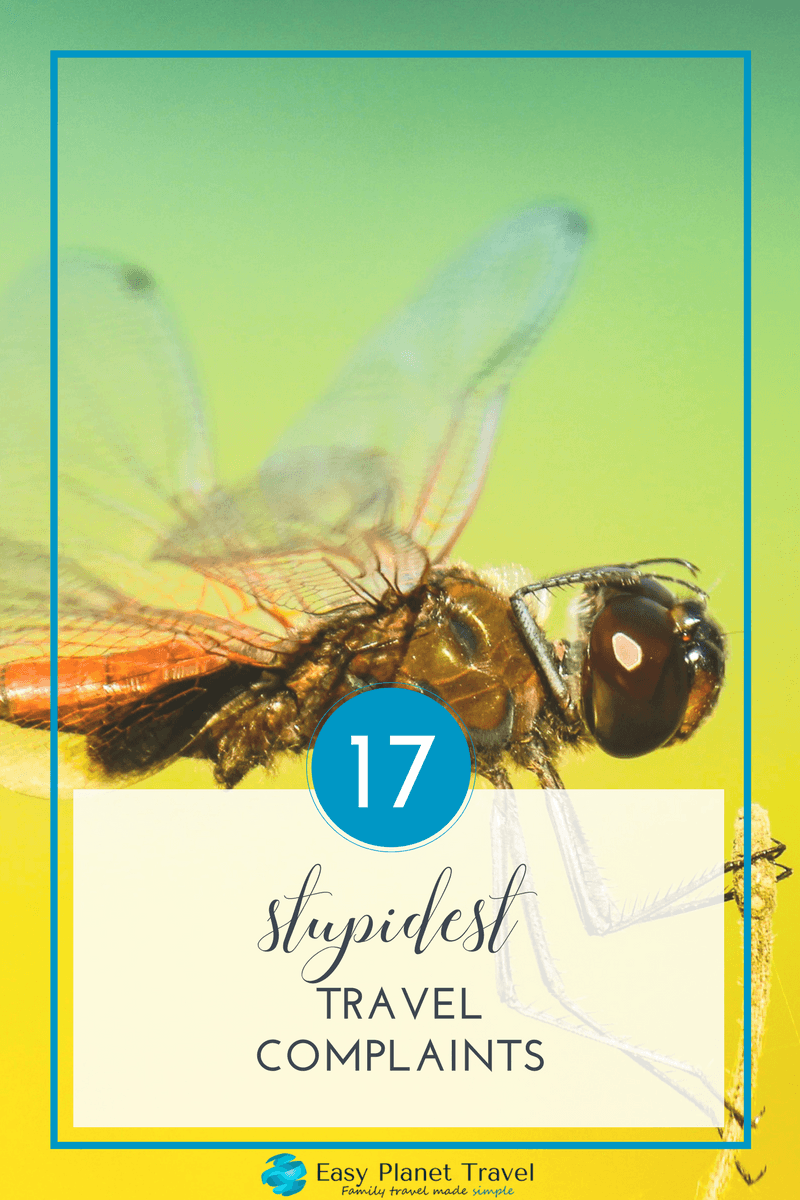 The unexpected is a big part of travel discovery and adventure – some accept it, and others resist.

The people we are going to talk about in this article are among those who resist. In addition to letting the unexpected spoil their vacation, these people then send a complaint to their travel agent – hoping, perhaps, to get a refund.

A survey sent to tour operator Thomas Vacations and the British Association of Travel Agents identified some of the worst complaints from travellers. Here they are:

It took us nine hours to get home from Jamaica to England. It took the Americans only three hours to go home. That seems unfair to us.

My fiance and I booked a room with two beds, but ended up in a room with a double bed. We therefore hold you responsible for the fact that I am now pregnant. It would not have happened if you had put us in the room we had booked. 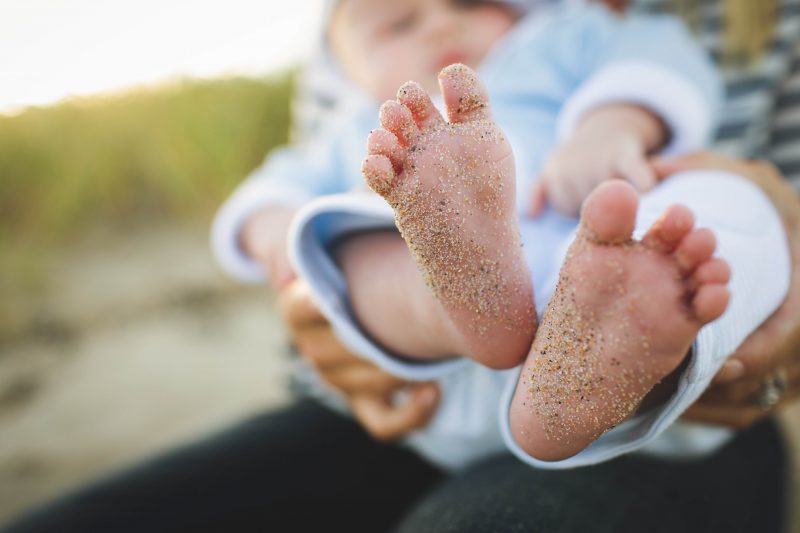 It is your duty as a tour operator to warn us of the presence of noise or noisy guests in the hotel before we leave for our trip.

Local traders in Puerto Vallarta are lazy. They close their shops during the afternoon. Now, I often need to buy things during their “nap”. This practice should be prohibited.

The roads were uneven and bumpy, so we could not read our guide during the bus ride. For this reason, we were not able to see many activities that would have made our stay even more enjoyable.

Why are there no kangaroos jumping all over the city of Sydney? I am very disappointed. 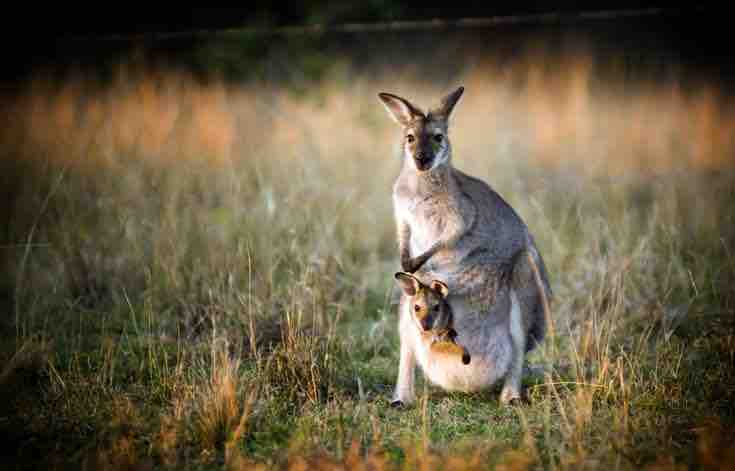 Although the brochure indicated that the kitchen was fully equipped, we could not find an egg cutter in the drawers.

I’m sure I’ve stayed in this hotel room in a previous life. I cannot stay here.

We booked an excursion to a water park, but we did not know that we had to bring our own swimsuits and towels. We thought they would be included in the price.

No one told us there would be fish in the water. The children were very scared.

I was bitten by a mosquito. However, your brochure does not mention the presence of mosquitoes.

We found that the sand did not look like the sand in the brochure. Your pamphlet shows white sand, but it was more yellow.

A traveller asked to change rooms because he said a strange buzz came from the air conditioner. After many searches, it appeared that the sound came from his electric toothbrush in his suitcase.

There were too many Spaniards there. The receptionist spoke Spanish, the food was Spanish. No one had warned us that there would be so many foreigners. 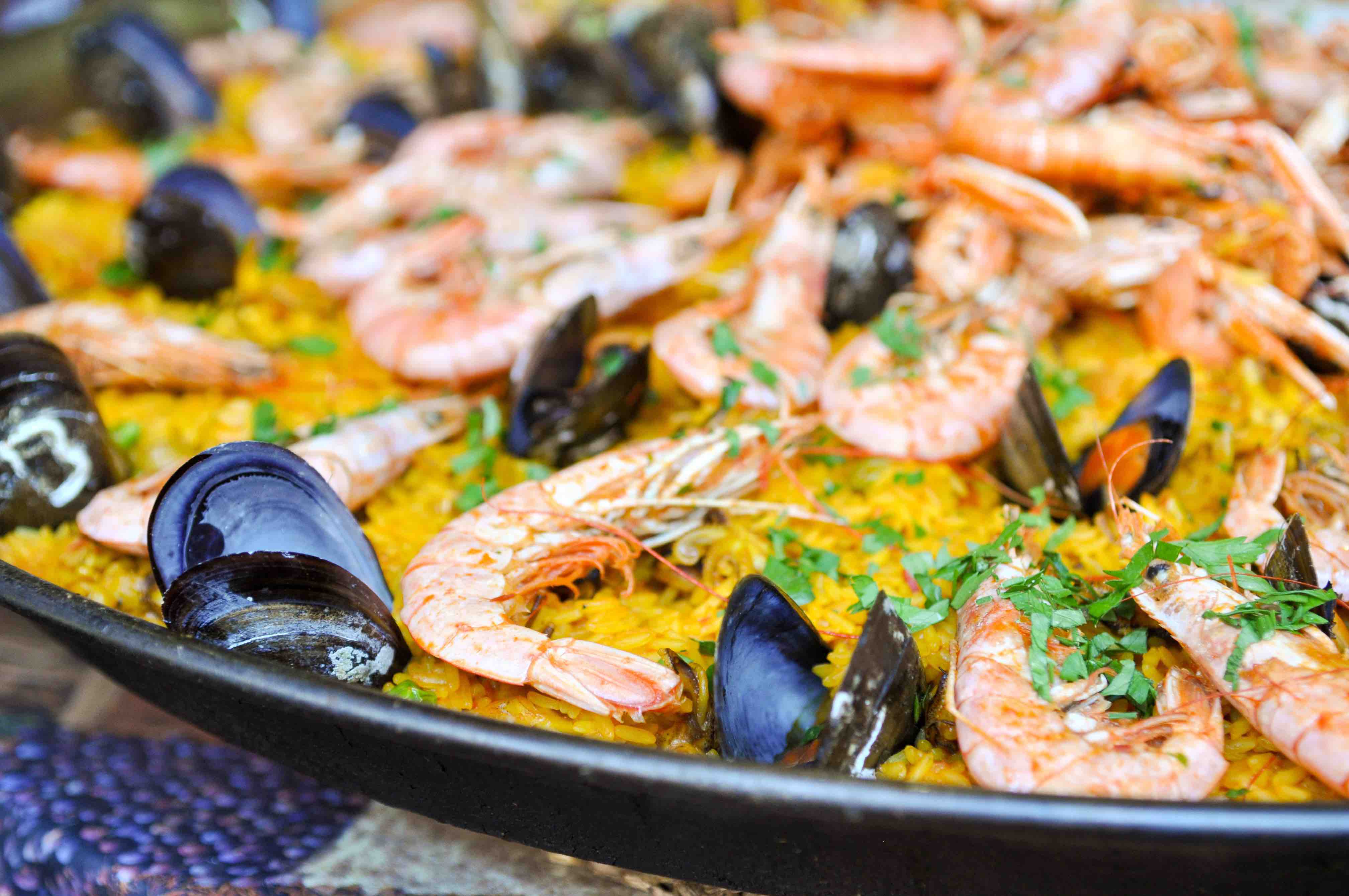 It should be banned from sunbathing topless on the beach. It was very disruptive for my husband who just wanted to relax.

During my vacation in Goa, India, I was sick of seeing almost every restaurant serving curry. I do not like spicy food.

I think the pamphlet should point out that the corner store does not sell essential products, such as pastry cream or nuts with ginger.

Have you ever heard a relative or friend make such a ridiculous complaint? Please tell us more about it!! 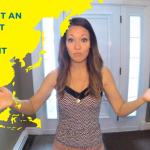 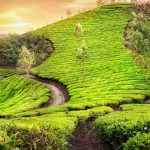