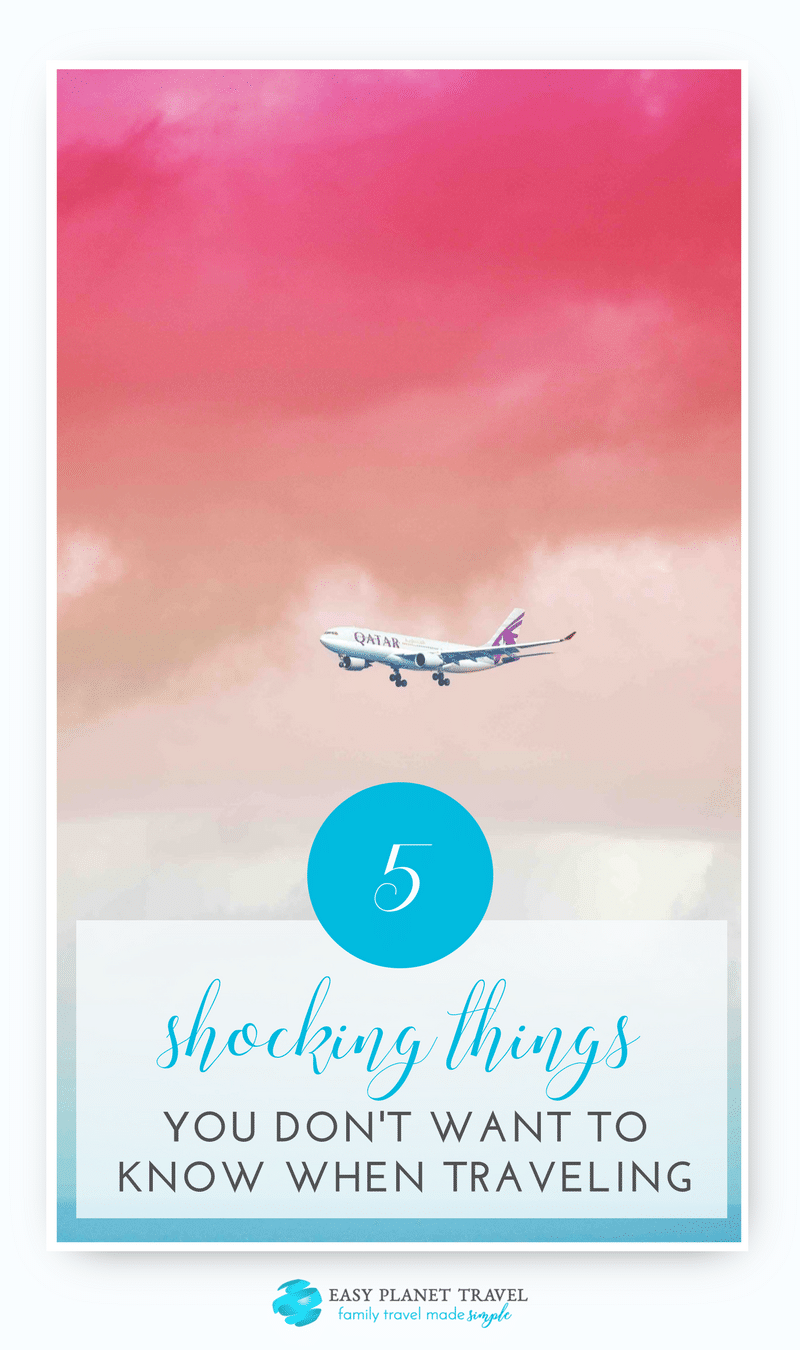 Do you like to know everything about a destination before you visit?

If you are like me, you do! But there are some things you don’t really want to know, believe me!

Here are 5 shocking things you don’t want to know when traveling!

(Inspired by an article in the Journal de Montreal)

8 Tips To Survive An Airport With a FamilyAir travel 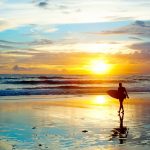 7 Fun Things to Do in Bali With KidsFamily travel, Indonesia