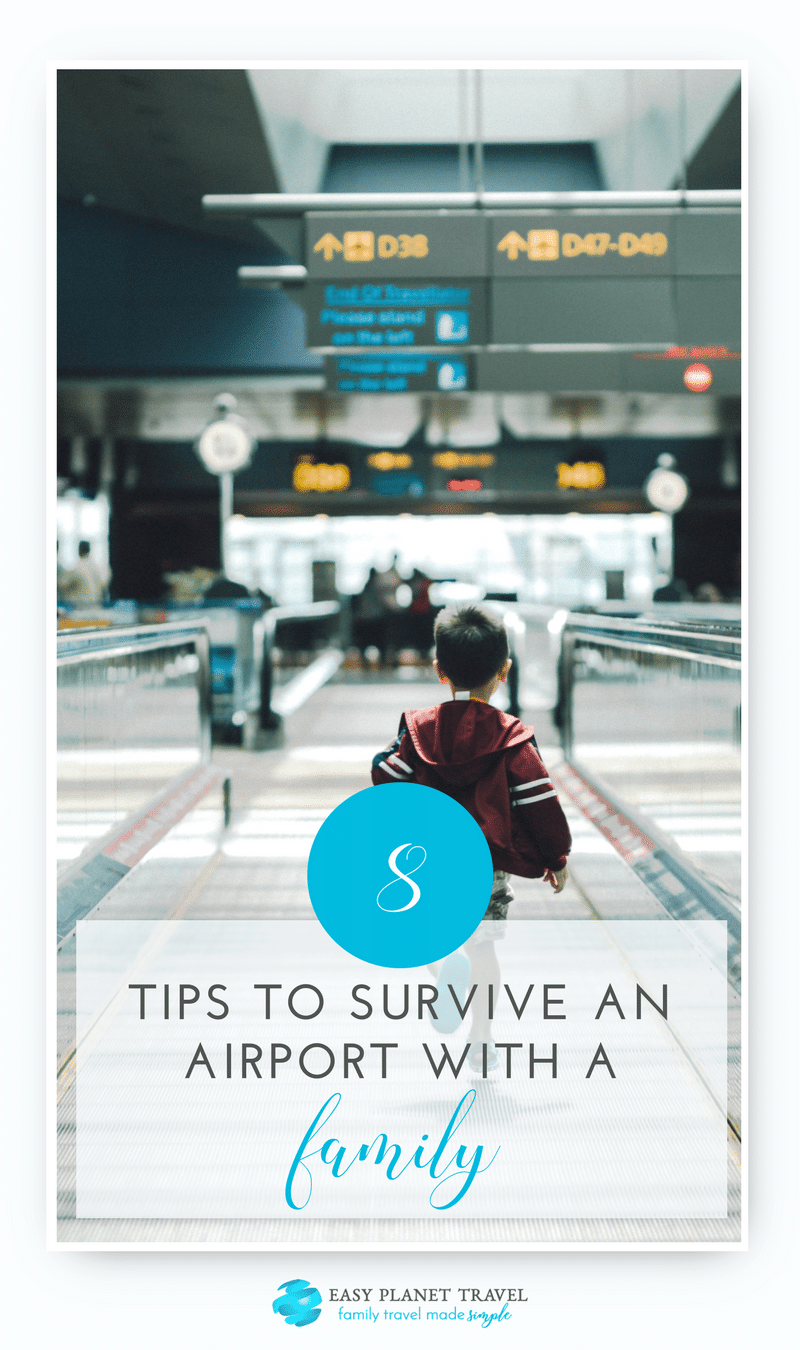 If you are going to be a world citizen then you are going to have to make airports your backyard. Here on Easy Planet Travel, we have looked at which months are the best for airline seat sales. In this post, we are going to look at 8 tips to survive an airport with your family.

Keep the Price Down

Traveling is expensive and if you want to keep the price down Time Magazine offers some advice by suggesting that “when everyone else is zigging, you can generally save big by sagging.” The site suggests flying at less desirable times such as midweek or late at night. Not only will this keep the price down but a less busy airport is much better for those traveling with families as you will get through security quicker. 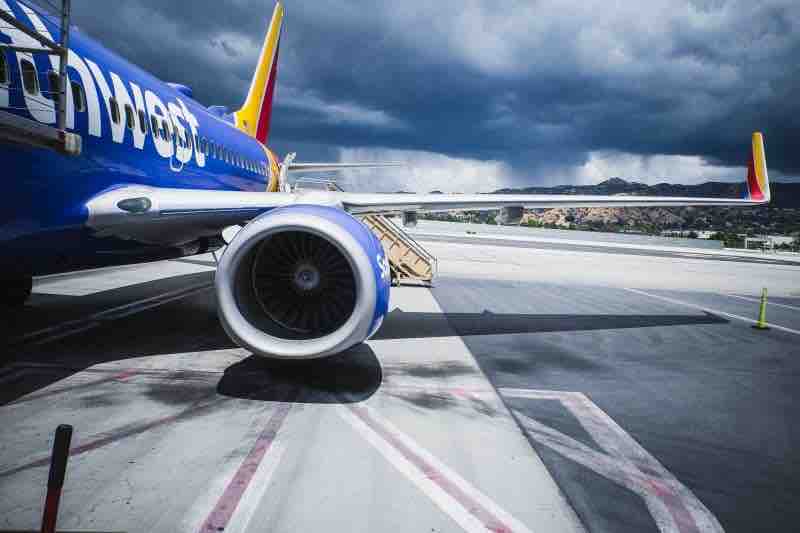 Photo by Owen CL on Unsplash

Security checks are taking longer as more people fly. If you pack smart before your trip, you will save time at security. Make sure anything that needs to be taken out is put in an easy to reach compartment. If you are bringing a stroller on board it is good manners to fold it before you reach security rather than hold up the lineup.

Airports are stressful places and if you are running late they can turn into nightmares. If you are traveling with your family it is likely that you will be bringing a lot of bags. This will make finding a parking space a hassle as you won’t want to be too far from the terminal.

One suggestion would be to start the holiday a night earlier especially if your flight is early in the morning. By booking into an airport hotel the night before you depart, you will get to the airport in good time, and be able to relax knowing that you are only meters away from the terminal. Most airport hotels will also have airport parking deals included. For instance, Parking4Less who offer parking advice at Manchester Airport, and other airports in the UK, compiled a list of nearby airport hotels including Crowne Plaza and Premier Inn that come with various parking deals. Airports across the globe will have similar deals and the price won’t be much more than if you bought a regular parking ticket. This is especially useful for families as it will make your departure less stressful. 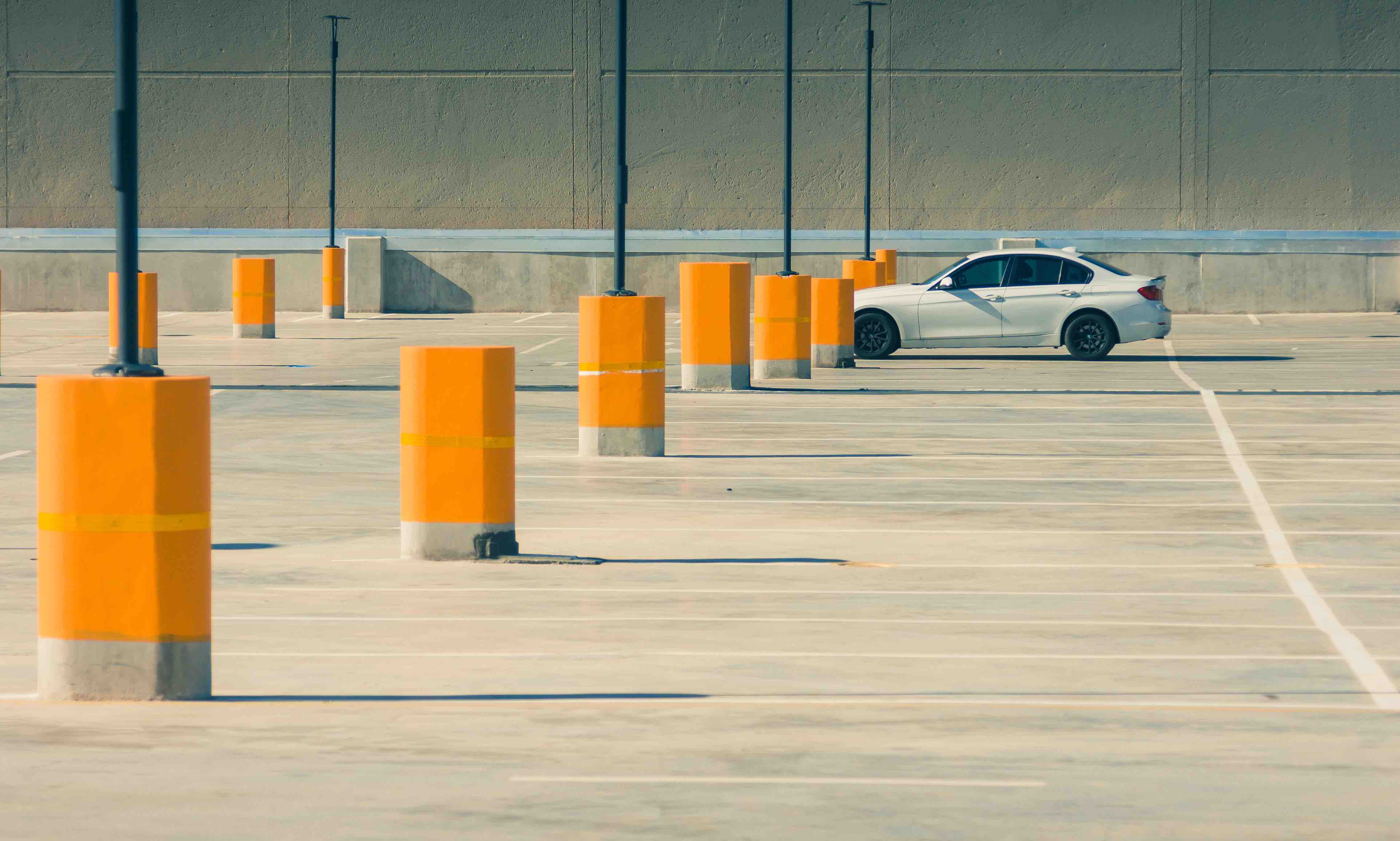 Checking-in online only takes a few minutes but can save you a lot of time and hassle. By checking-in online, you will avoid long queues at airports and can proceed straight to baggage drop desks. You will also be able to choose the seats you want on the flight. This is useful for long haul flights where you don’t want to be split up.

One trick to save money and keep the family hydrated is to pack empty water bottles in your hand luggage. Water in terminals is often expensive and you can re-fill your bottles at the complimentary water stations.

Unlike the water trick, this is more to do with common sense. Food in the terminal can be expensive and you can save a bit of extra money for your vacation by packing some snacks in your hand luggage at home.

Long Wait in the Lounge

As air traffic increases so do the likelihood that your plane will be delayed. A long wait in the terminal can be torture, especially with a family. Most airport lounges will offer a day pass (and many will let children in for free) that will make your wait a lot more relaxing. Alongside the complimentary food and drinks service, the lounge will also be a lot quieter than the main airport terminal giving your family the best chance of getting some sleep.

Remember the Plane Won’t Leave Without You 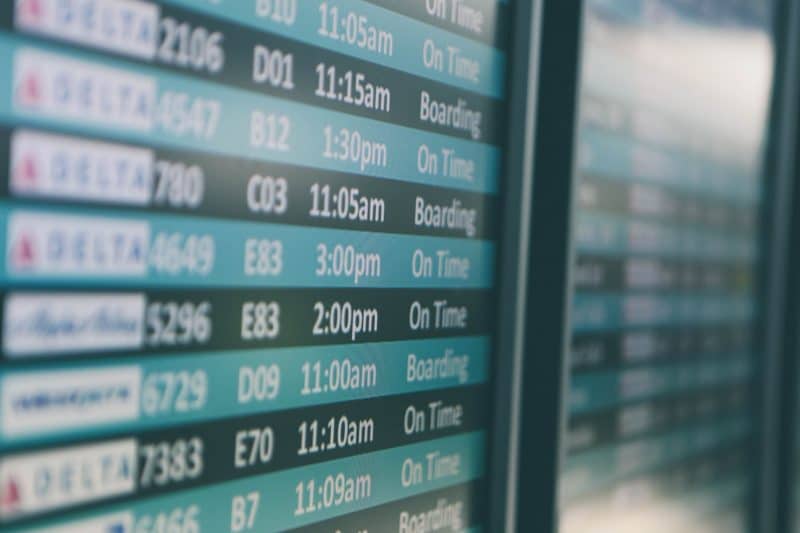 Photo by Matthew Smith on Unsplash

There is a common misconception that if you don’t reach the terminal gate at the exact time on your ticket you will miss your flight. This isn’t true and rather than spending time at the gate where there is nothing to do, you could be spending it around the terminal. That said, you don’t want to be the family that kept everybody on the plane waiting.

Dillion Strong is a world citizen who loves to pass on his experiences and travel tips to fellow adventurers. He’s also a keen golfer, fitness enthusiast, and volunteer worker. 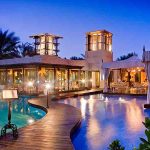 10 Best Activities to Do In Dubai with KidsUnited Arab Emirates 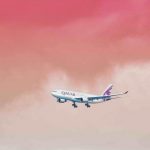