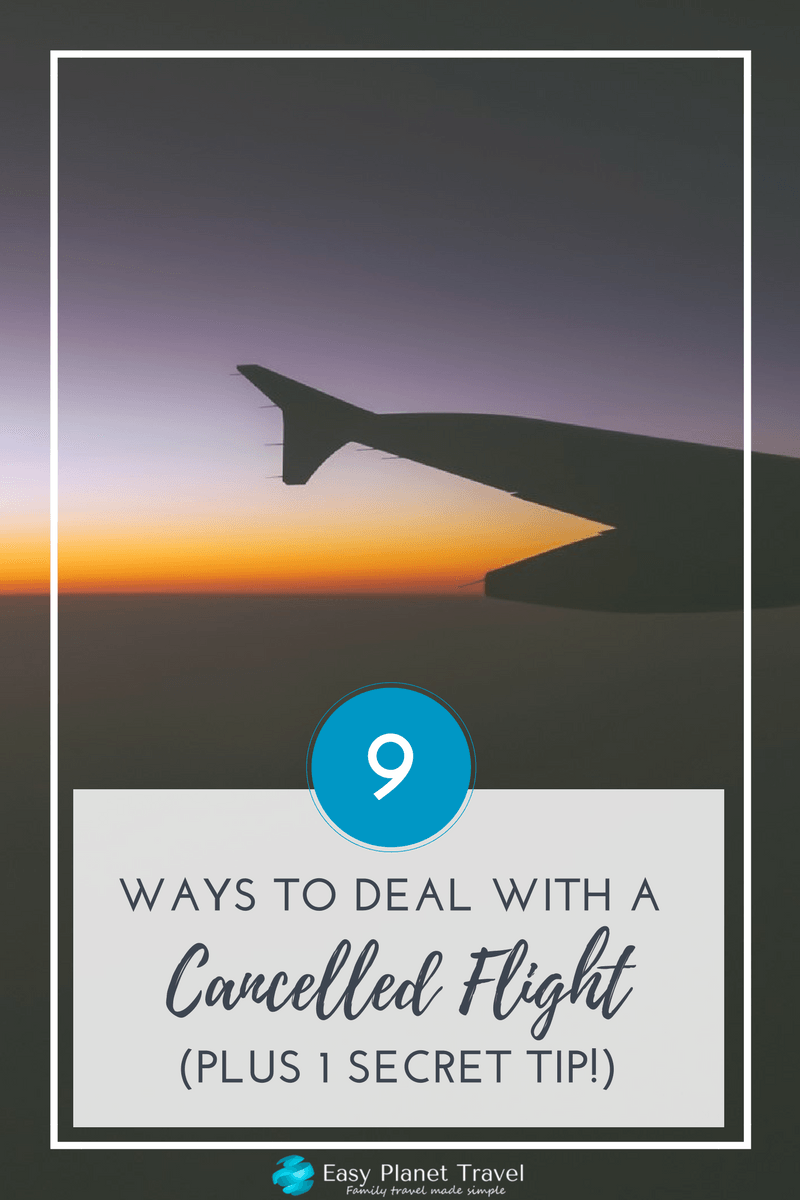 It can happen to anyone, anytime, anywhere: a cancelled flight can wreck a part of a vacation.

So prepare yourself first, and then know what to do when it happens.

What to do before your trip 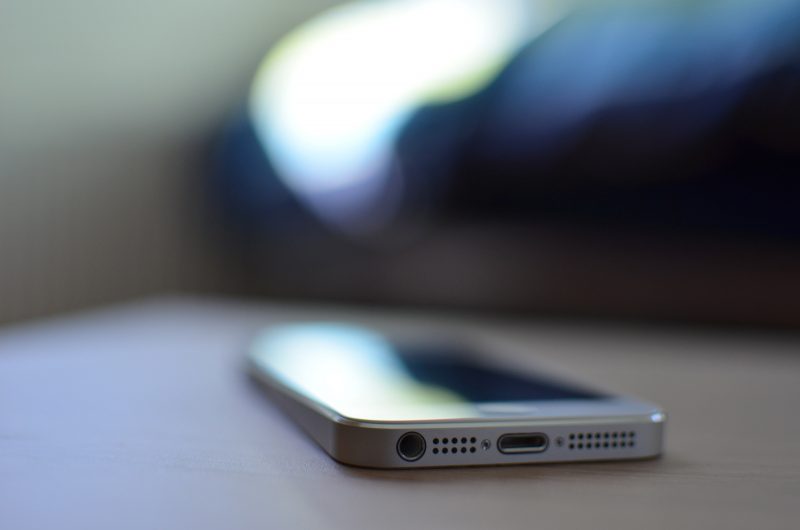 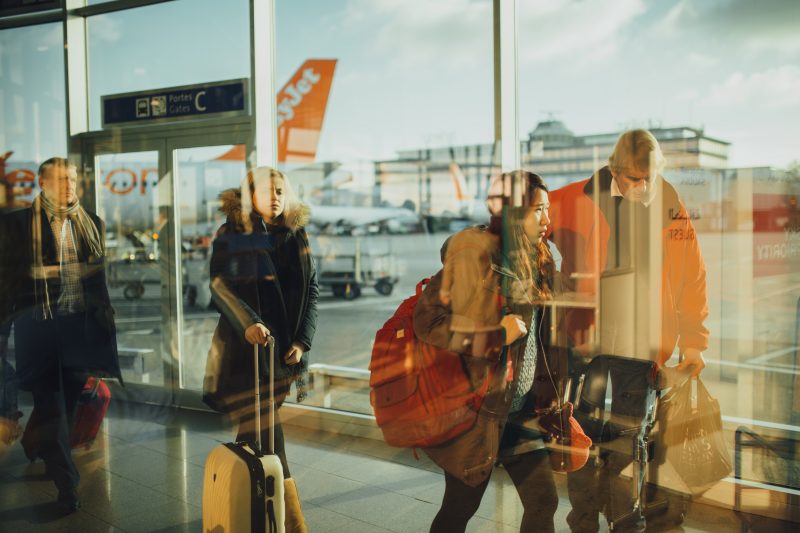 What to do if your flight is cancelled

Go to the ticket counter AND call the airline

Go to the ticket counter for rebooking AND call the airline while waiting in line. That way, you can work with whomever you reach first. Ask the airline (or your travel agent) for a seat on the next flight going to your destination. You will probably get into the airline’s computer system quickly over the phone, before people who stand in line. Your airline may be able to transfer your ticket to another flight on that airline, in which case you can proceed directly to the gate.

If you have your mobile, but have no phone or web services, find a wall adjoining an airport lounge – you can often pick up wi-fi signals intended for elite flyers inside, and use skype to call your airline.

Carry a list of all airlines that fly to your destination. The airline on which you are ticketed may not be able to rebook you on a later flight, or might not be the airline with the next available flight. Call other airlines and book a seat on a convenient flight. Depending on the fare you originally purchased and its restrictions, it might be simpler and faster to purchase a new ticket on a different airline, over the phone, and not use your original ticket. If you purchase a new ticket, proceed directly to the new airline’s gate. 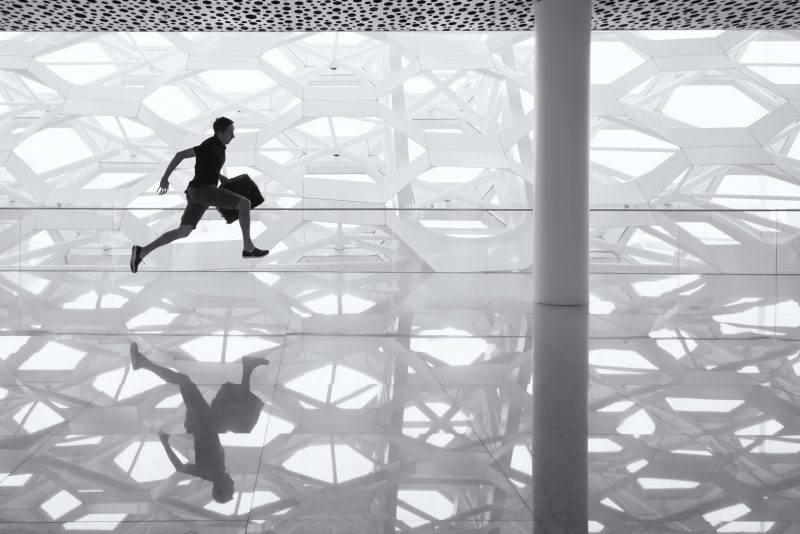 Have your ticket endorsed

If you have made a reservation on a different airline but have not purchased a new ticket, you will need to get your existing ticket endorsed over to the new carrier. You will have to stand in line at the counter of the airline that cancelled the flight, but you, unlike others in line, will already have another flight arranged.

Unused tickets, one-way or round-trip, are almost as good as cash: they can be credited toward another flight on the same airline or, in some cases, refunded. You may not be able to get a refund on a budget airline flight, but you can reclaim the tax on any portion of a journey you haven’t taken. In many cases this can amount to over half the cost of the fare.

Now, there’s another way to get a ticket on another flight. It’s a bold move. I don’t even recommend it, because if everybody would do that all the time, it wouldn’t work anymore. Let me explain: My husband and I had our flight cancelled from Manila, Philippines, to Canada, last year. My husband had the brilliant idea to get into the first-class lounge. When they asked him to leave, because we were flying coach, he refused and asked to talk with an agent who could help him book another flight. They let him wait in the lounge! They helped first-class passengers get another flight first, but then they find a flight for us too. Now, please keep this strategy for when you ABSOLUTLY need to get to your destination as soon as possible. Otherwise, it won’t work anymore. 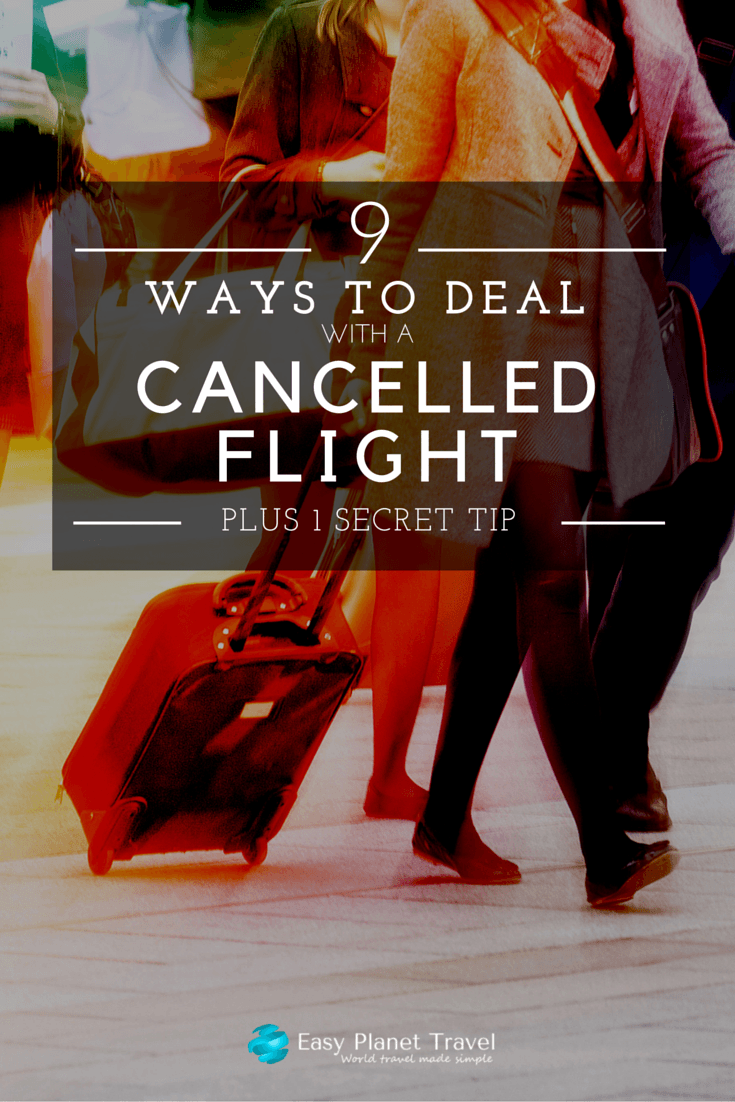 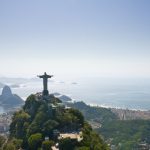 Brazil at a GlanceBrazil, Travel Itineraries 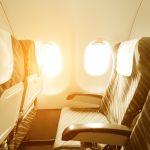