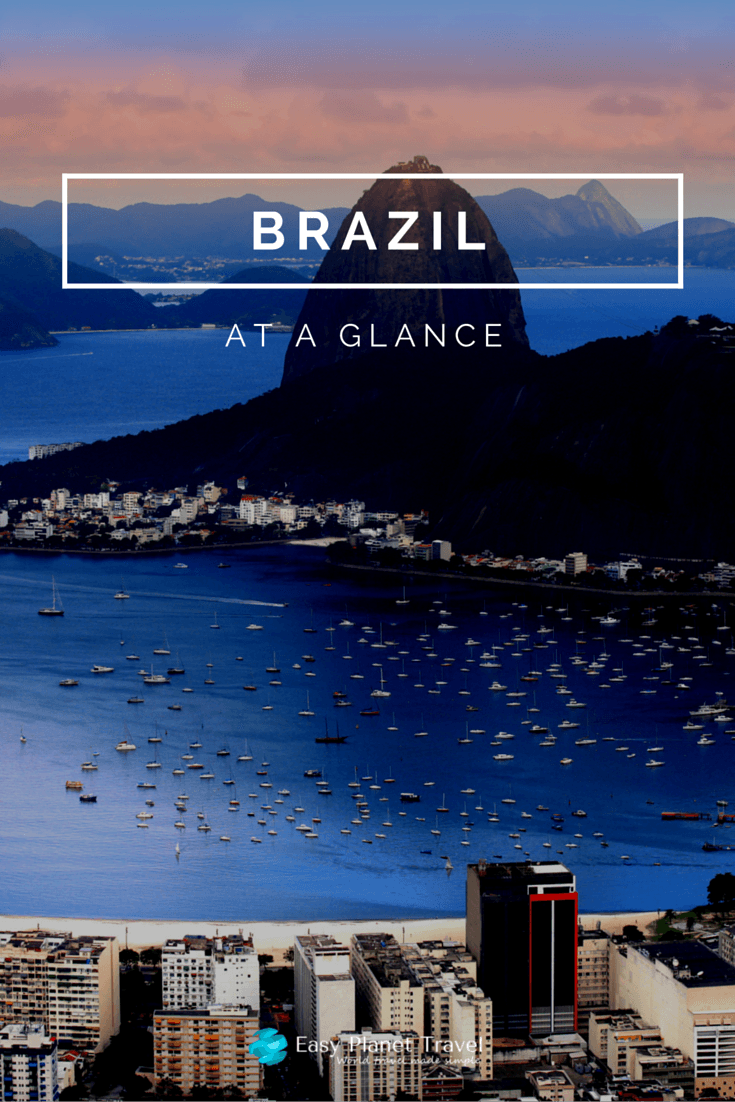 Brazil is a land of superlatives: it is the 5th largest and populated country in the world. Sao Paulo is the 6th most populated cities in the world. Twenty percent of the planet’s fresh water. One third of all species. The largest wetlands on Earth. Five different terrestrial biomes, from open fields, wetlands, dry woodlands, savannas, to the outstanding Amazon and Atlantic rainforests.  And Brazil is home to the 2014 FIFA World Cup! There’s no wonder why it’s a must-see travel destination!

I seriously cannot tell you everything there is to do in that superb country. Let me highlight what would get me to go there.

First: the beaches! I’m a beach lover. If you’re like me, you will like Ipanema Beach, Rio’s loveliest and most fabled stretch of coastline. You will see stunning tan Brazilian bodies on white sand, and the sunsets are amazing!

Surfing is your thing? You could be in for a long ride surfing the crystal clear waves in Pororoca! Surfing the Amazon River will give you awesome stories to tell!

If you prefer the quiet and secluded, the spectacular island of Fernando de Noronha, with gorgeous beaches and world-class diving, is one of the most incredible tropical paradise on the planet. White sand beaches, clear blue water, islets, dolphins and turtles… what else could you ask for?

Well since you’re in the country that half of it is the Amazon rainforest, you should at least take a quick look at it! You can go wildlife-watching in the Pantanal, home to the greatest concentration of fauna in the world. Or you could just peer out over the world’s most famous rainforest from a canopy tower! Or maybe a slow trip down the world’s second-longest river is the exquisite immersion in nature that you will need!

A detour to the Chapada Diamantina National Park is worth every penny. You can hike amid dramatic mountain scenery, walk in splendid canyons, swim in Poço Encantado, a cave with a pool of crystal clear blue waters, formed on limestone, and admire the Cachoeira Fumacinha waterfall!

Since we’re talking about waterfalls… The thunderous Iguaçu Falls surrounded by Atlantic rainforest should be on your to-do list. Those falls are an awesome sight as tonnes of water throw themselves over cliffs and the mist rises amongst the jungle. They are taller than Niagara Falls, and twice as wide. The vista is breathtaking!

Let’s go back to civilisation now, and let’s play! Why not play beach volleyball at one of the Zona Sul’s beaches, in Rio de Janeiro? Competition is gonna be fierce! Even better: futebol! Play beach soccer in Leme, north of Rio’s Copacabana! We’ll see how fast you run in the sand!

You prefer to watch than to play? A football match at Maracanã stadium in Rio, Brazil’s great temple to their national addiction is a must!
If you are lucky, you could join the mayhem of Brazil’s biggest street party at Carnaval in Rio, Salvador or Olinda, where you could see with your own eyes the lavish floats and unbelievably sexy Brazilians, dressed to beyond the nines and shaking their booties. It’s a once-in-a-lifetime experience!

Since you’ll be in Rio, take a look at the awesome statue called Christ the Redeemer, standing on top of a mountain and watching over the people. The statue is as tall as a 10-story building and its arms are as wide as two buses. There are small spikes on the statue’s head to keep birds from landing and making a mess.

And if your wallet is thick enough, sleep at Copacabana Palace, where Brazilian supermodel Gisele Bündchen, Tom Cruise and Madonna had stayed!

If you visit Sao Paulo, the largest city in Brazil, don’t forget to head to Julio Prestes Cultural Center, where you will experience a magical music experience!

And I could go on and on and on, but I just wanted to give you a glimpse of a wonderful country that should be on your dream planet travel list!

Now, here’s a sample itinerary of a 14-days trip to Brazil. You have to admit it’s tempting, hey?!

8 Ways to Get the Cheapest Plane TicketsAir travel, Money and insurance 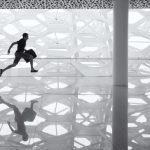 9 Ways to Deal with a Cancelled Flight (Plus 1 Secret Tip!)Air travel