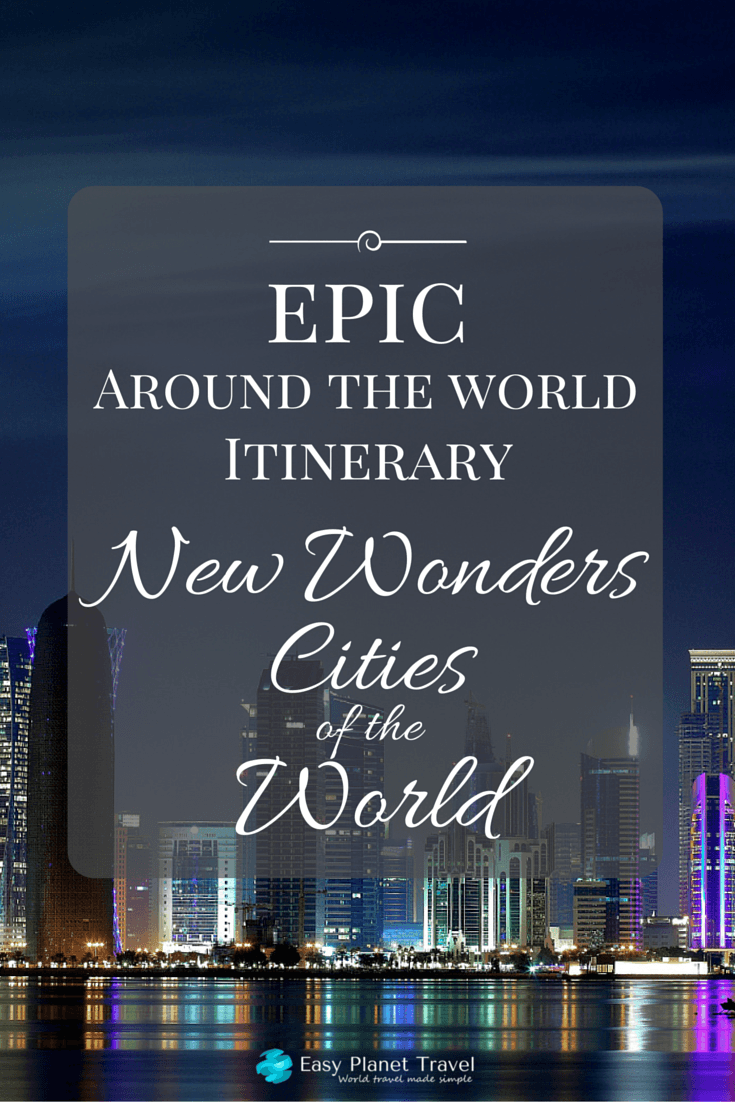 The world is constantly changing, and so are the new wonders of the world!

Traveling around the world with a purpose, a goal to achieve makes it even more interesting. So why not chase after the New Wonders Cities of the World?

New Wonders Cities of the World

Why visit the new wonders cities of the world? First, they are amazing destinations that offer a lot of different cultural immersions to its travelers. Second, they might get too crowded or popular soon, so now is the time to experience them to the fullest. 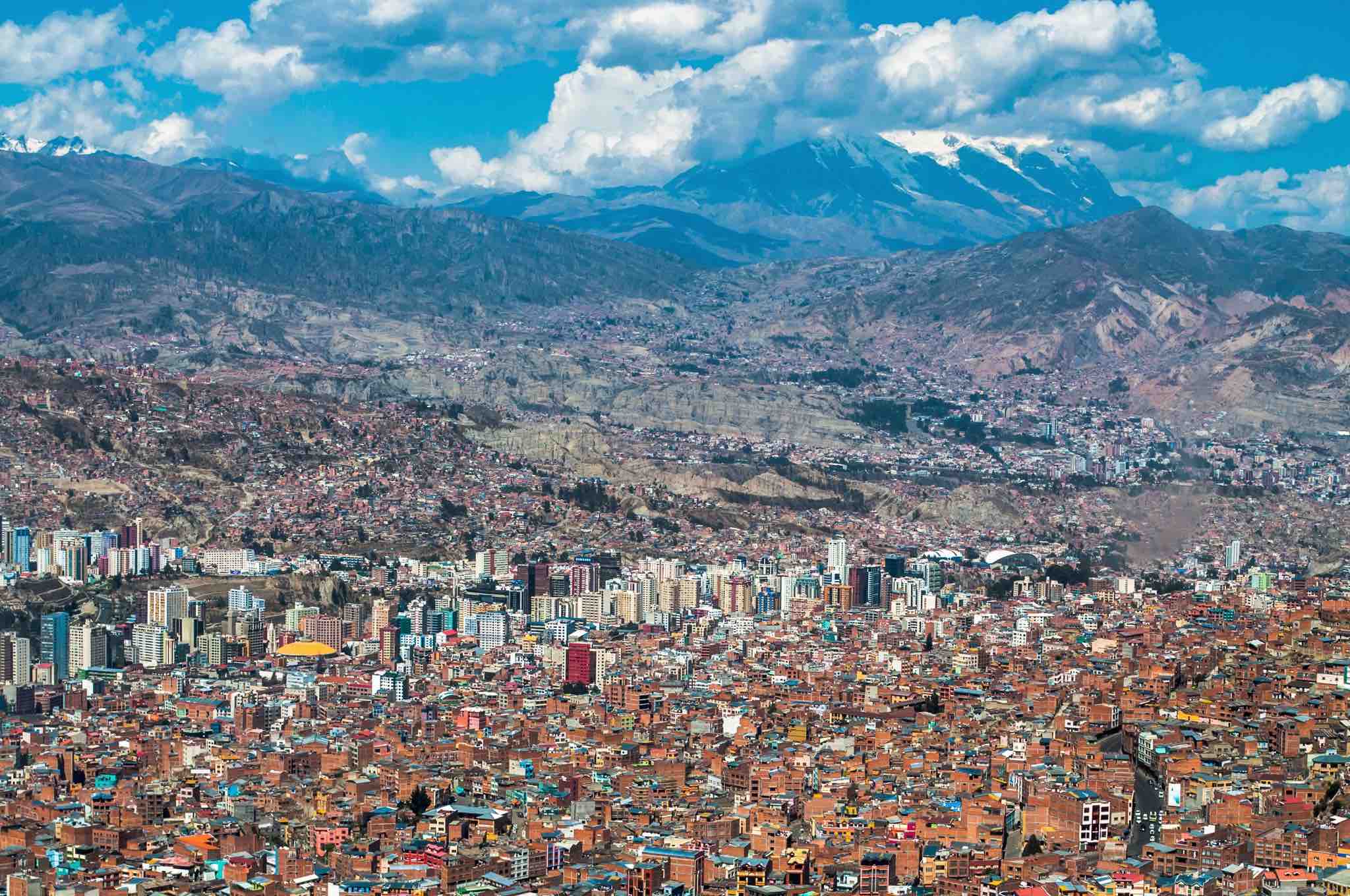 The world’s highest administrative capital, La Paz isn’t only about its incredible altitude or the majestic snow peaks surrounding it. The city’s inhabitants are what makes this place unforgettable. No other major South American city holds onto its past so firmly. For example, many of the women wear traditional clothing every day. Another must-see are the street markets. In fact, there’s almost no inside shops: all business is held on the sidewalks or at street corners. 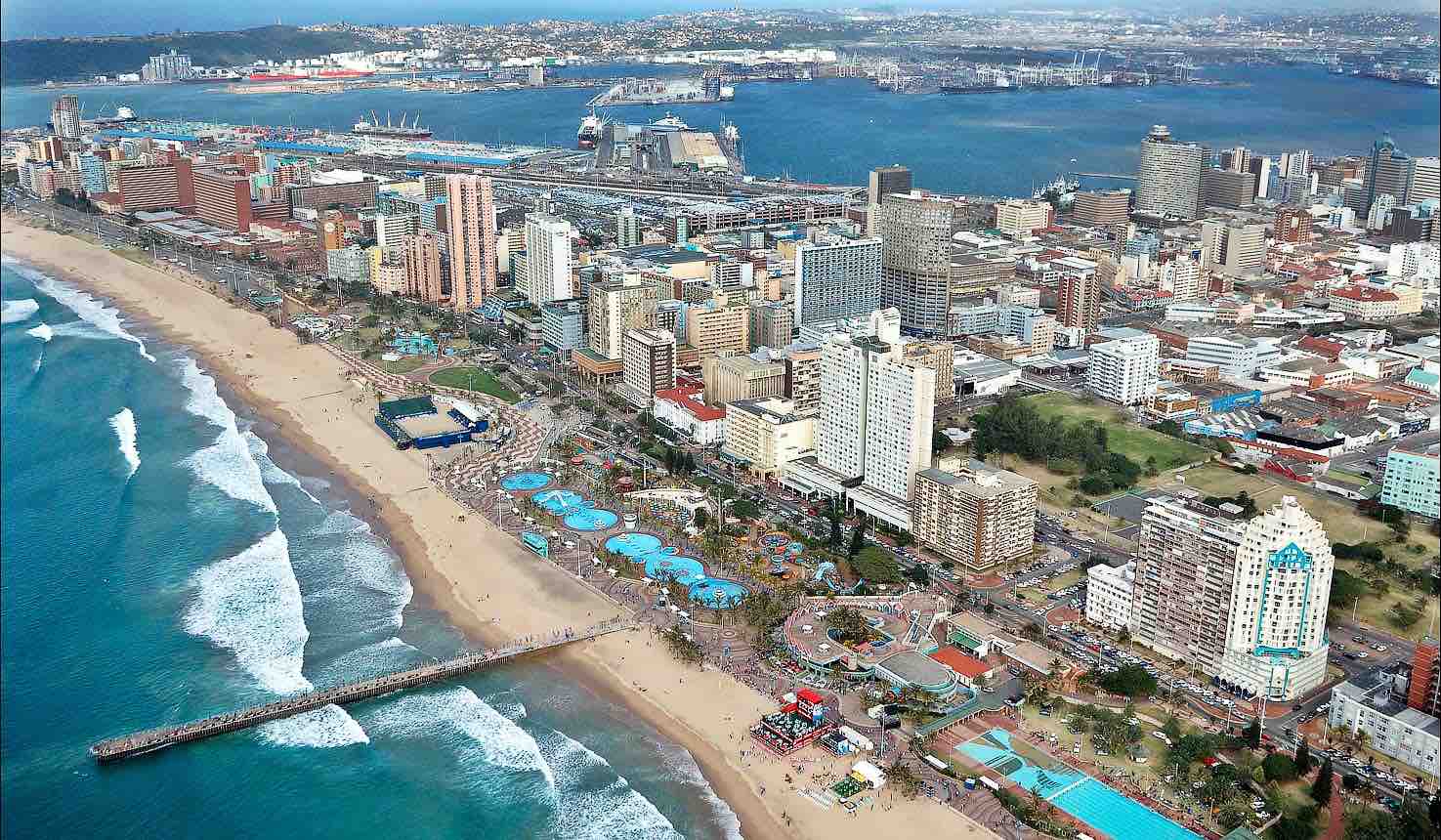 South Africa’s 3rd largest city, Durban attracts one of the biggest share of South Africa’s domestic tourists and offers a completely unique atmosphere. Somewhere between the tropical feeling and the urban beat, there is a general sense of pride in the city’s ability to consistently birth some of the country’s greatest creative talents, producing traditional pottery and beadwork as well as cutting-edge fashion and interior design. It is a dazzling and bizarre city, a truly African city, undergoing its own little renaissance. 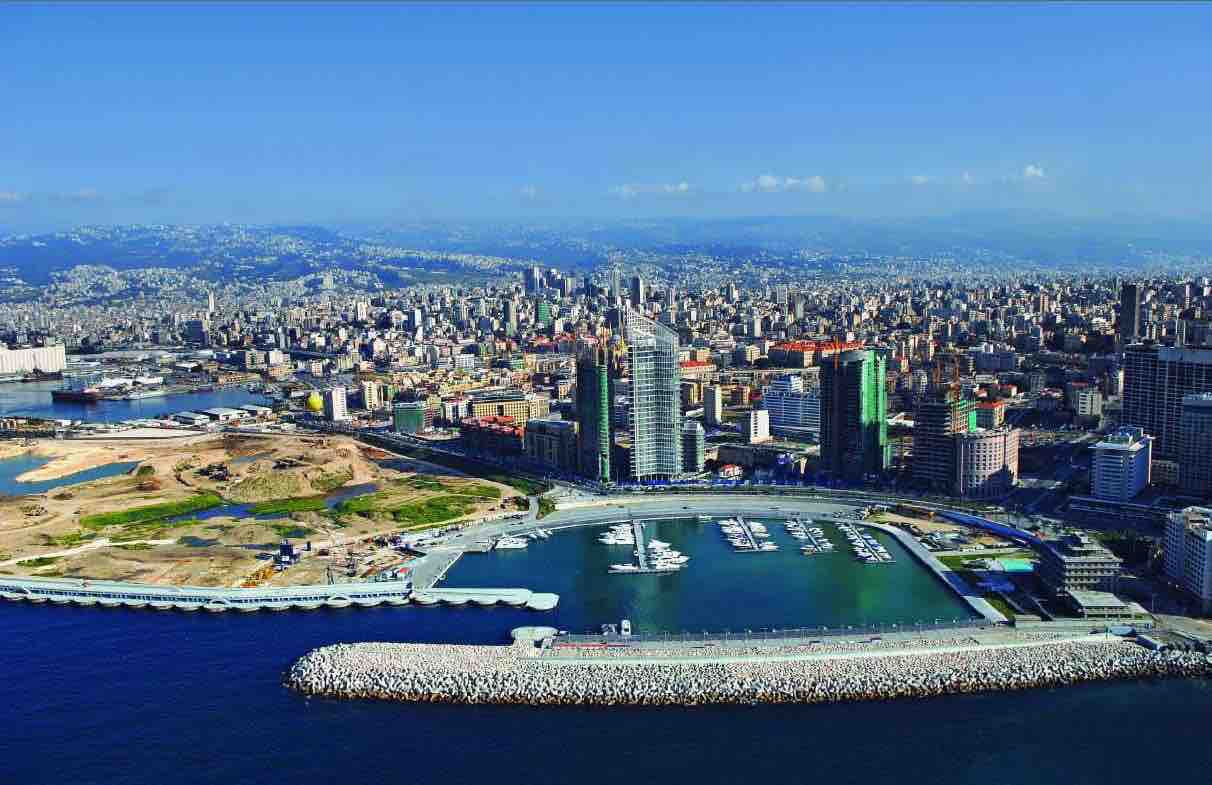 Experience Beirut’s fascinating mix of old and new, a cosmopolitan hotbed of glamour and fine wine, cutting-edge art and designer brands. And let’s get ready to party, because we will never be very far away from a tableful of mezzes and lively music. 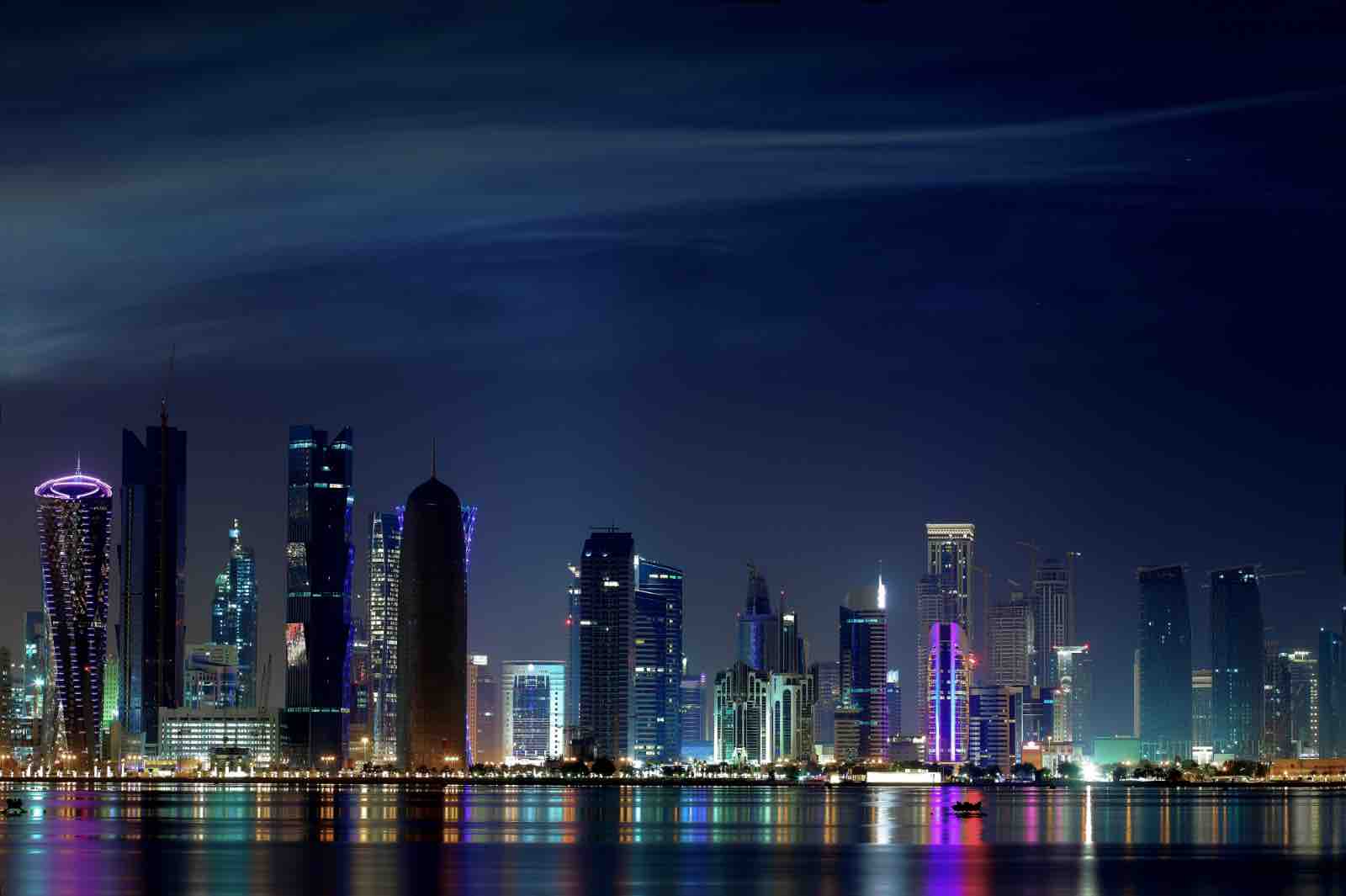 Doha, the capital of the very small Gulf nation of Qatar sits on most of the world’s natural gas supply and, in turn, boasts the highest per capita income of any place in the world. Combine that great wealth with the fact that everything up the road in the United Arab Emirates is bigger and bolder, and you have a wonderful laid-back vacation destination on your hands. 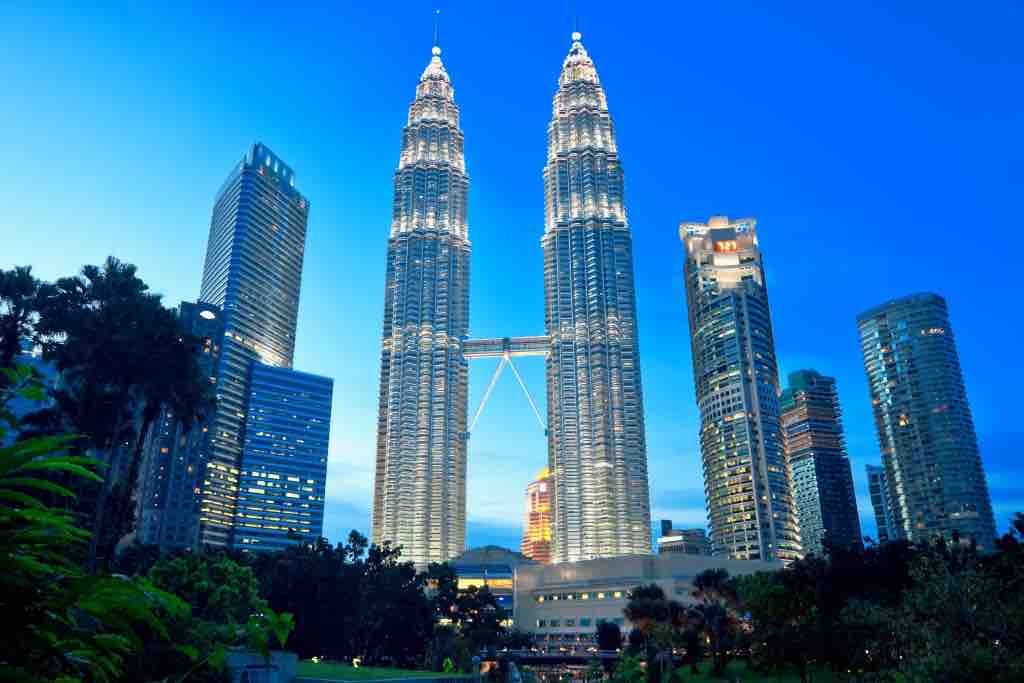 Kuala Lumpur is one of the most multicultural cities in the world. As Malaysia’s capital, it is the most modern and developed city in the country, with contemporary high-rises and world-class hotels, trendy shopping malls, and amazing local and international cuisine. 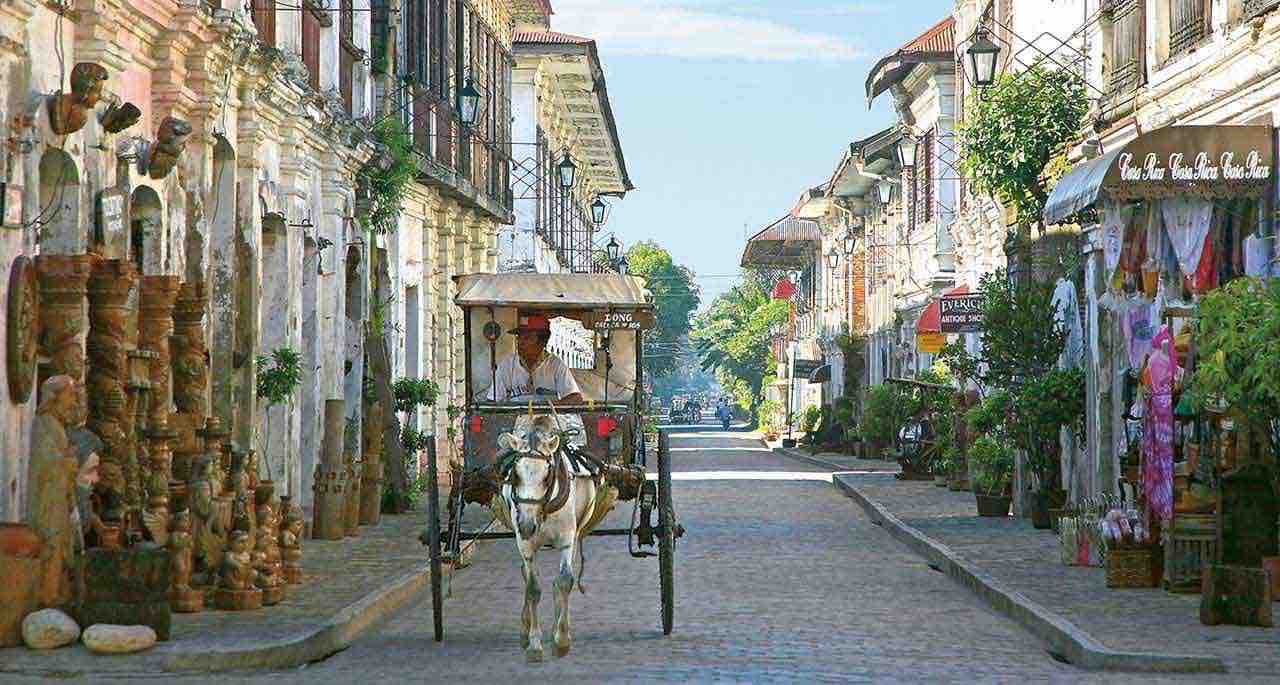 One of the oldest towns in the Philippines, Vigan is a Unesco World Heritage and a Spanish-colonial fairy tale of dark-wood mansions, cobblestone streets and carriages. Turn back time and make your trip to the Philippines about history too. 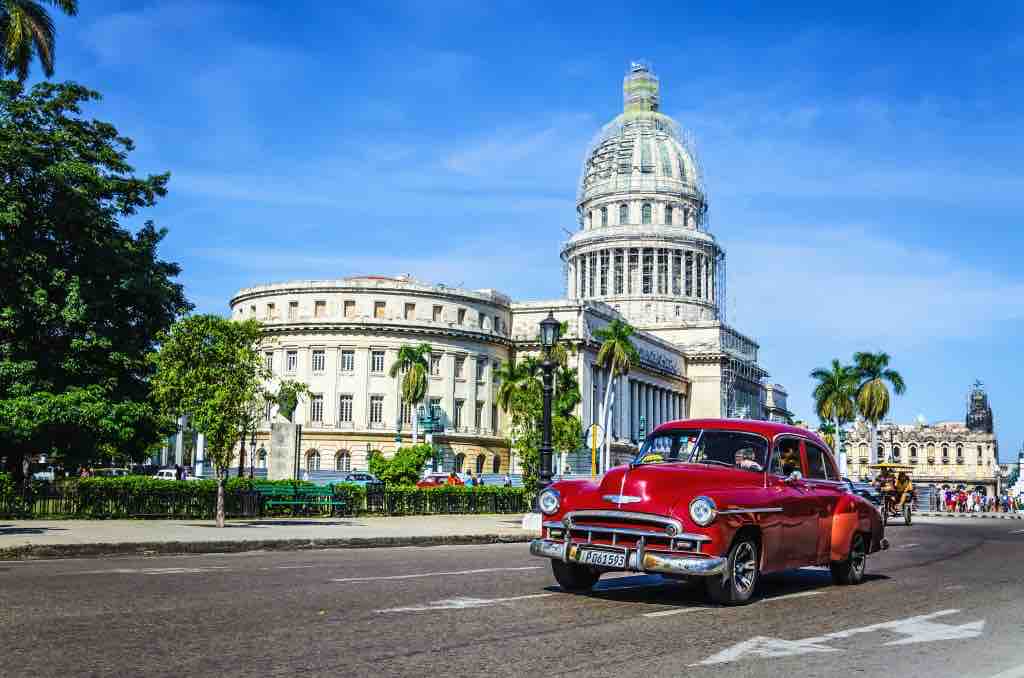 Havana has been largely frozen in time in the wake of the 1959 Revolution. But since the Americans decided to restore its diplomatic relations with this Caribbean nation, things could change dramatically in this little, but major Cuban capital. Another reason to come visit now.

Around the World Itinerary

Visiting those 7 amazing and wonderful cities around the world will change you and the way you see the world. All very unique, we can spend weeks getting to know all their little secrets.

Starting our journey around the world in October, we will make our way to each World Wonders at the best period to visit, except for Kuala Lumpur, that can be visited almost year-round.

Here is the best time to visit each New Wonders Cities of the World.

How many Wonders Cities have you already visited? Which ones are on your bucket list? 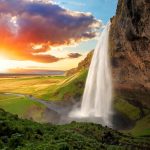