Do you want to die drowning, or crushed by building’s remains? No? Me neither! Of all the danger we can encounter as world travelers, a tsunami is probably one of the biggest, but not the most probable. Here’s how to survive a tsunami.

What Is a Tsunami?

A tsunami (from the Japanese word meaning “harbor wave”) is a series of traveling waves of extremely long length due to earthquakes on the seabed, volcanic eruptions above and under water, landslides or meteorite impacts. Those gigantic waves can be formed hundreds or even thousands of miles away from the coasts. The waves have been known to range from 50 to 100ft in height. About 86% of all tsunamis result from so-called seaquakes.

Where Do Tsunamis Occur?

Tsunamis can occur in every larger sea of the world, but most frequently in the Pacific, particularly along the “Pacific Ring of Fire”.  Several times a year, strong earthquakes of at least 7 on the Richter scale result in tsunamis. Japan, for example, is hit by a tsunami at least once a year.

Yes, tsunamis happen quite often, but most of the tsunamis are small waves that cause only minimal damage. Over the last 25 years, 12 huge tsunamis occurred, with a total of 287,922 casualties (injuries or deaths), according to the Tsunami Alarm System. 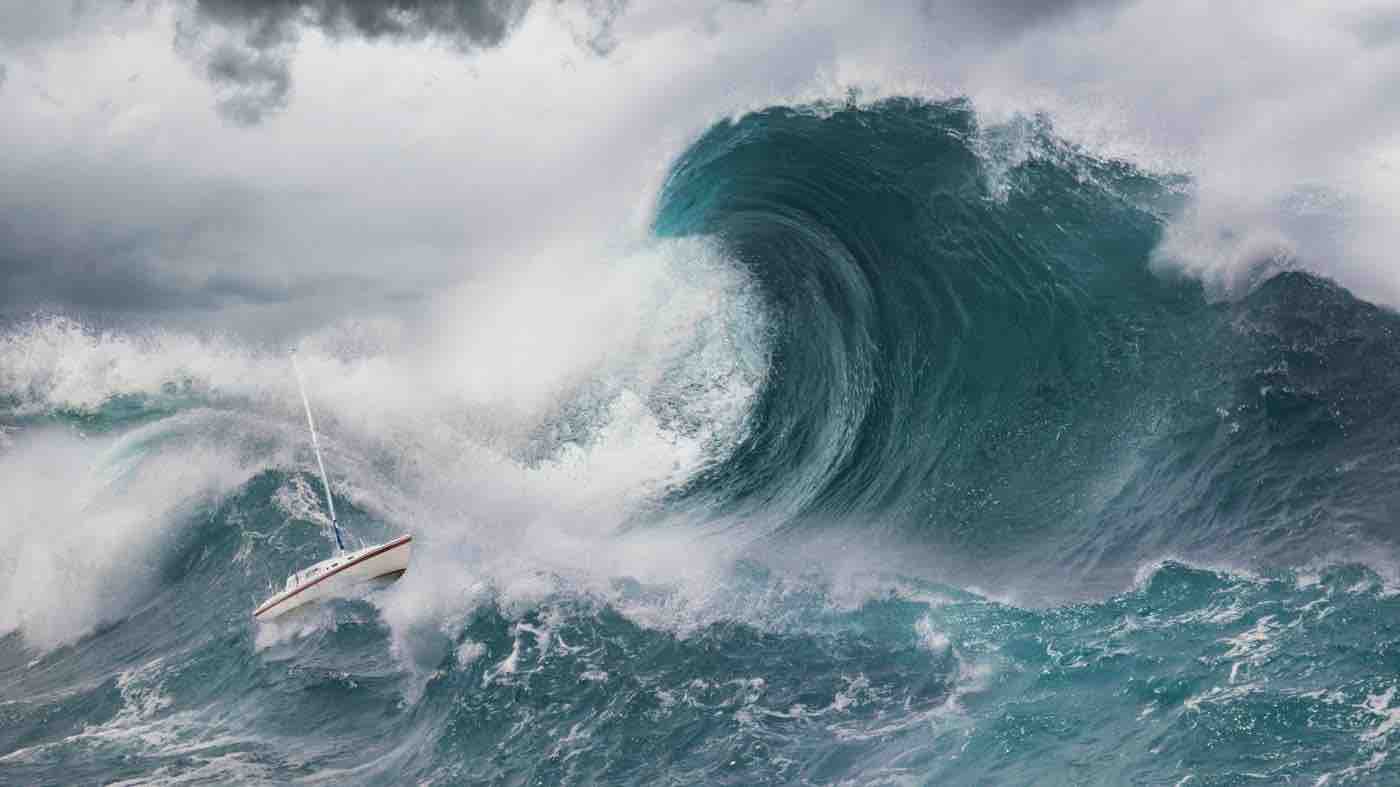 Are Tsunamis The Deadliest Natural Disasters?

No. Over the history of humankind, floods, earthquakes and cyclones have made millions more casualties than tsunamis.

But tsunamis do occur in countries where there’s a lot of tourism.

How To Survive a Tsunami?

How to Survive a Tsunami – Important to Know

Have you ever been hit by a tsunami? 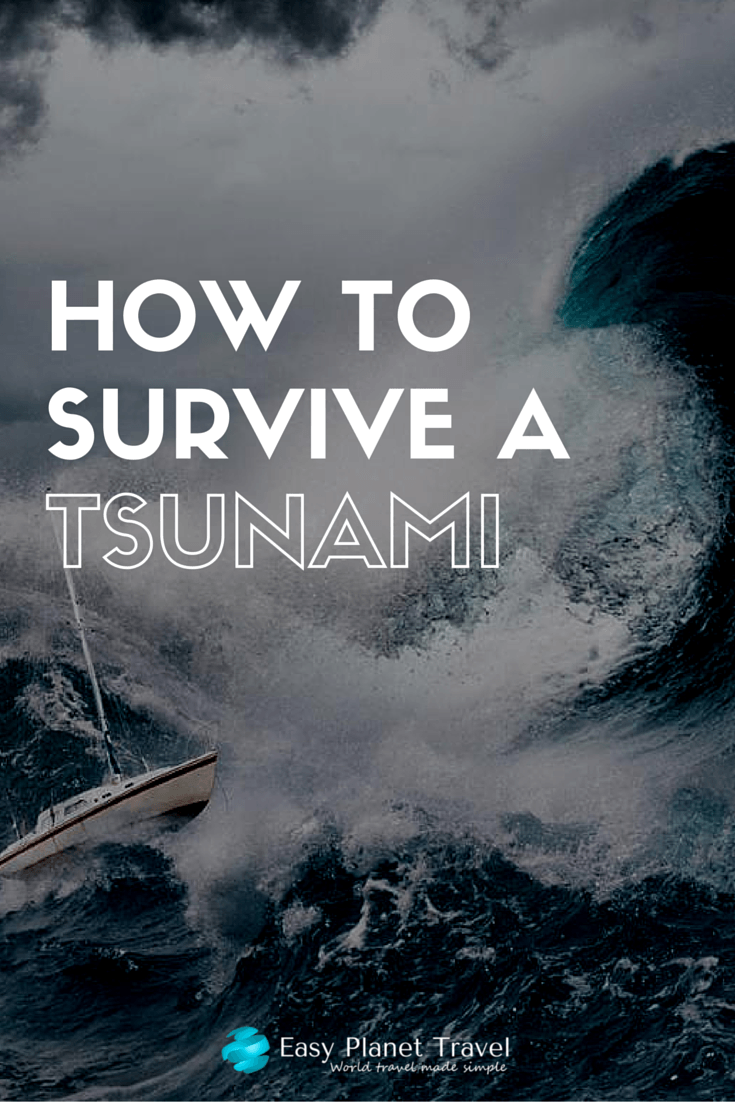 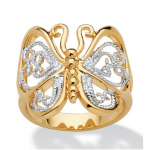 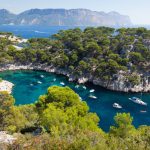