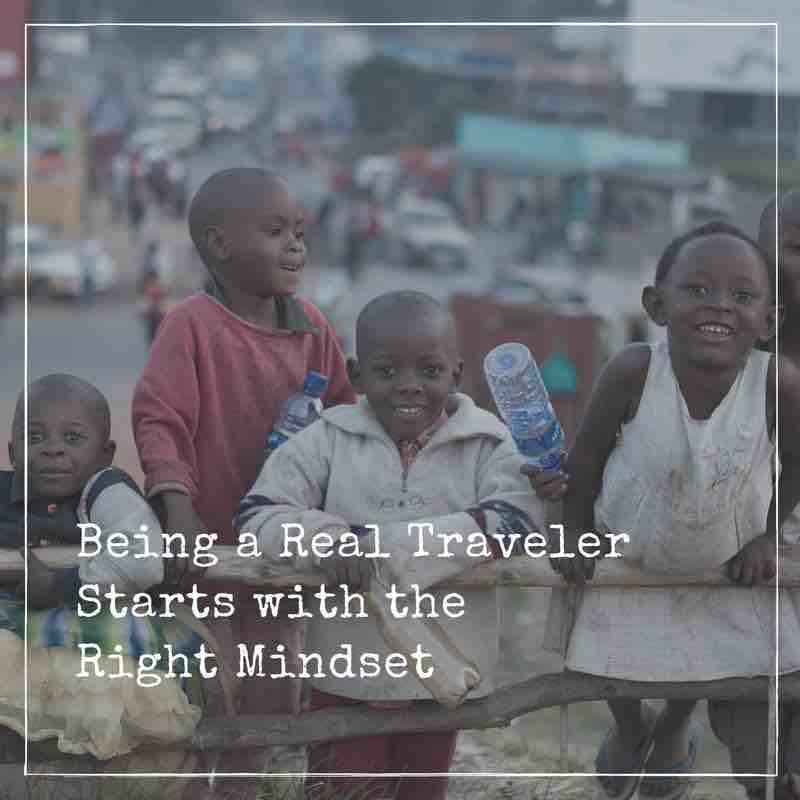 Am I spoiled? Yes!

Am I a real traveler? I think so. Here’s why.

Sometimes I complain that I don’t travel as much as I would like. This year, we traveled for 2 months in South East Asia, and then we had a weekend getaway in New York City. I know, that’s a lot. But I feel it’s not enough for me. And I know, I am spoiled, because a lot of people would like to travel with their family as much as we do, but don’t have the time, the money, or the courage. There’s another reason why I say that I’m spoiled…

And do you have to go on around the world trips to be a real traveler? I don’t believe so. Let me tell you a story.

My husband is working with a great young woman, an expat from Burundi. We invited her and her family for dinner last year, to get to know them a little better, and they invited us back lately. Ncutie, and her husband Fernando, moved years ago to Canada with their 2 cute little boys, Jonathan and Ryan. Why?

Burundi is a small country located in the middle of Africa, next to Rwanda, Tanzania and the Democratic Republic of the Congo. And as you can see on the photos within this article, it looks like a beautiful country!

Some might think they moved to Canada to take our jobs, or take advantage of our health care system. A lot of people have preconceived ideas, and Canada is well known for being very welcoming to foreigners. But if you think that: you are wrong, and you are not a real traveler. Why not ask them why they moved to Canada? 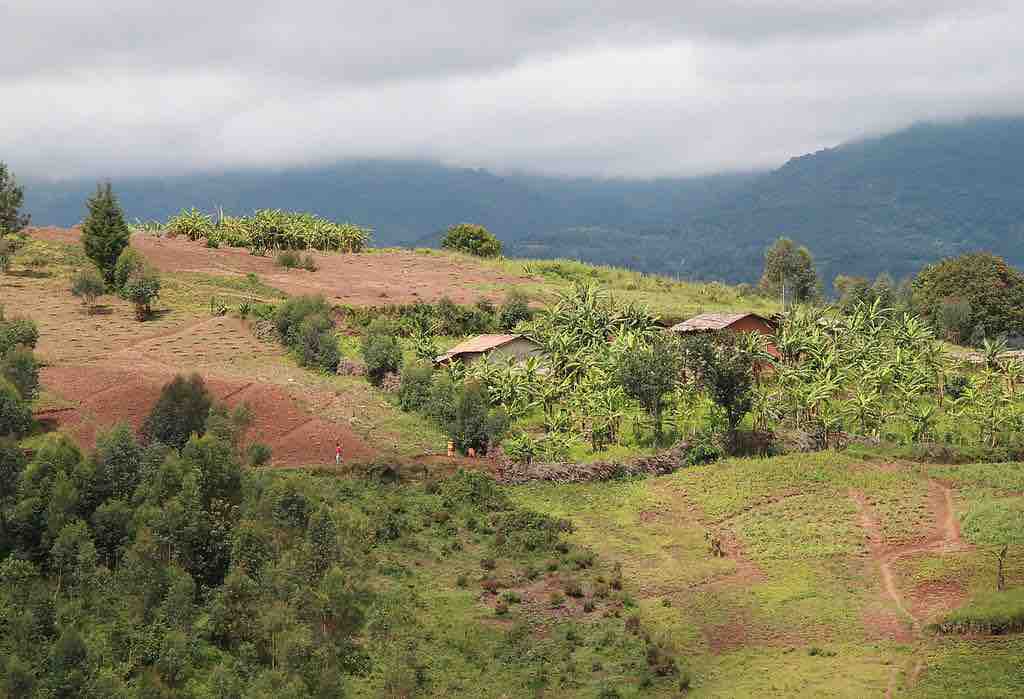 They moved to Canada, from Burundi, while the political situation was still stable. They like their country, and they like their people. But as they explained to us, Ncutie and Fernando knew, just like the rest of the Burundians, that the President of their country, would eventually become violent and it would be dangerous to live there. They moved to Canada to protect their children. And to me that is the most honorable thing to do.

I didn’t know anything about Burundi before I met them. I didn’t know this country suffered as much as Rwanda’s people in the Hutu and Tutsi genocide. And I didn’t know that now, some Burundians are kidnapped and killed every day because the President and its personal militia think they are against his leadership. All of the radio stations in the country have been burned to the ground, except for the ‘country’s official radio station’, where the government broadcasts his propaganda. It is even illegal to listen to the RFI (Radio France Internationale). People disappear every day, and their body is found dead, days later. If you ever get imprisoned, you are considered lucky and safe! 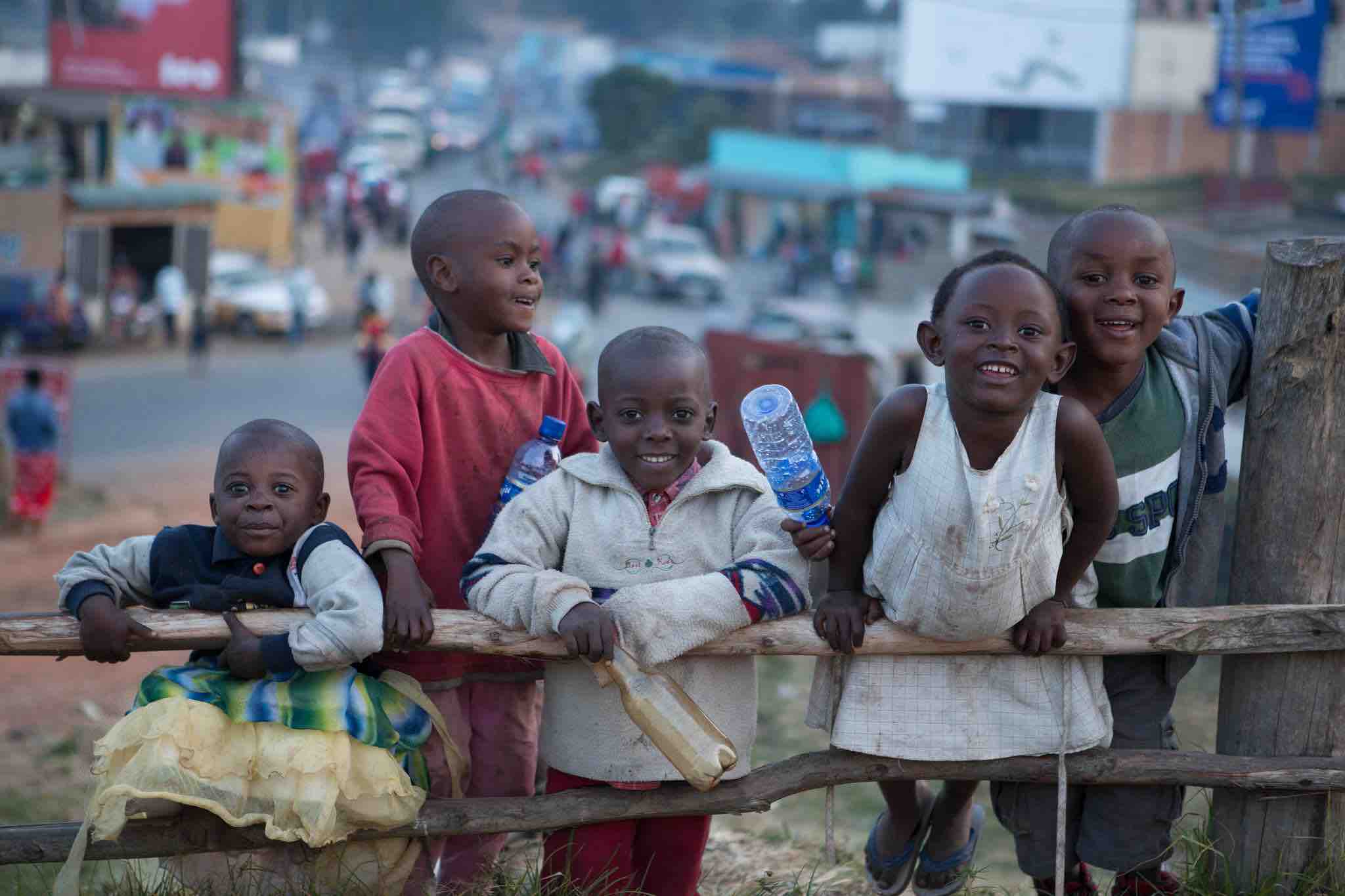 Why don’t we know about this terrible and awful situation? Because no journalists can enter and survive Burundi. Why do I know this now? Because I talked to a nice young woman about her life and about her family.

I am not saying I am better than someone else for talking to her. I am not. I am only interested in people’s story. I refuse to let preconceived ideas decide who I will talk to and what I will learn about the cruel reality others have to face. 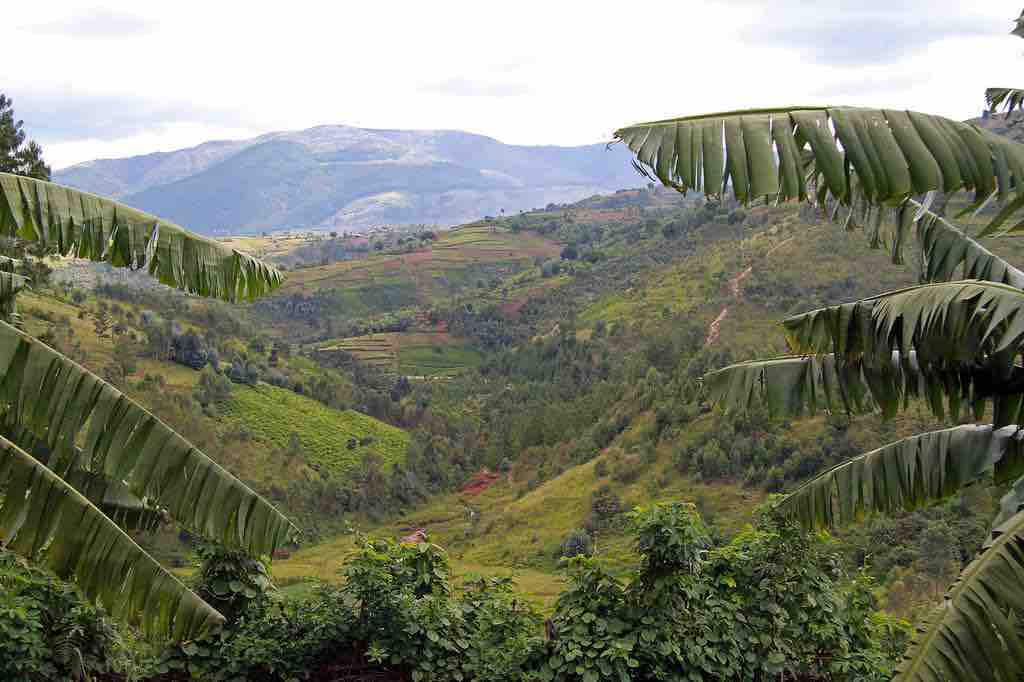 Do you know the saddest thing about our conversation with Ncutie and her family? When they were telling their story, they didn’t look traumatized. As if they are used to this. And unfortunately they are! I never experienced such traumatic events… cancer gets me all sweaty and sad. I wouldn’t survive 5 minutes in Burundi!

So yes, I am spoiled. I live in a country where I am free, where I can make my dreams come true, and not worry being kidnapped and found dead.

This cruel reality that they lived in, and escaped from, isn’t less of a reality because we only see it on TV. This is not a made-up drama to get more views on prime time. This is real life, and I think we often feel disconnected from real life, like from Syria’s current situation too, because it is located so far from us, and their reality is so different from ours. But in fact, it is not. Because the people we meet on the street, people from different countries and backgrounds that we work with or are our neighbours, have all different stories that are worth listening to. A lot of those people got through hell to be where they are today. The least we can do is listen and not judge them with preconceived ideas.

We should pay attention to their stories. Because why would we want to travel around the world if we don’t even want to know what is really happening abroad? Traveling is more than discovering a destination and experiencing its culture. Traveling starts with the right mindset, an open mind to the people around us, at home and abroad. Let’s learn from these incredible people! Bonding with them allow us to travel in a special way, without leaving the comfort and safety of our home, and without breaking the bank. In other words, traveling is more affordable and accessible than what you might think, because learning from them, is traveling with them.

So yes, I am spoiled because I get to travel around the world, and most importantly, I live in a free and secure country.

And yes, I am a real traveler, because I pay attention to the people around me and do what I can to get to know them better, their real life, their real stories, their real struggles.

So are you spoiled too, and a real traveler? 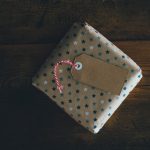 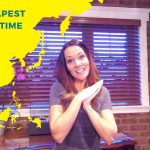 The cheapest day and time to flyAir travel