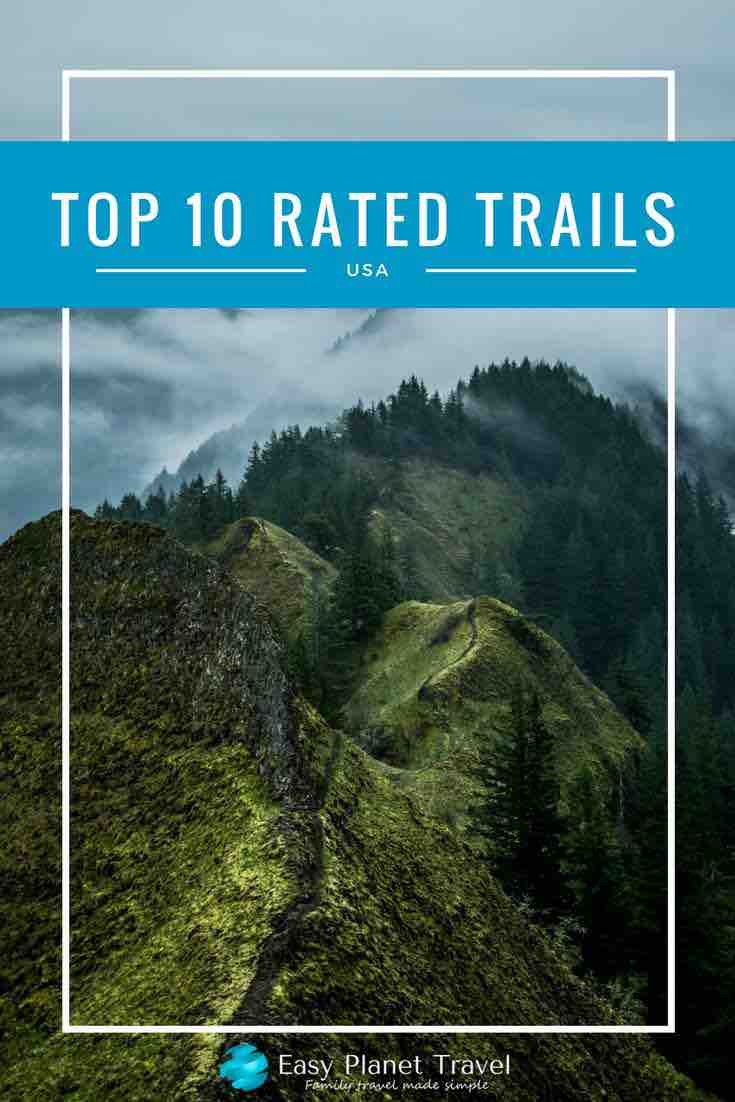 A new year has come again, and the vastness of the United States comes calling. It is not just the opportunities in life that make the US beautiful; it has its fair share of beautiful scenery as well.

Though the United States are known to be busy, with all manner of traffic on the road, the old age practice of taking a walk down the trails can make you discover some of the beautiful areas the United States has to offer.

Biking or trekking this new season could be what you are considering as an option to the unknown discoveries. You need to have an idea of where to go as several trails may interest you both in the North of the United States, and in the South as well.

Because of the diversity, choosing the best spots can help you have an experience of a lifetime. We have some of the trails that could just form part of a bigger itinerary, as you go out into the land of discovery, or you could take several trips to experience them one by one. 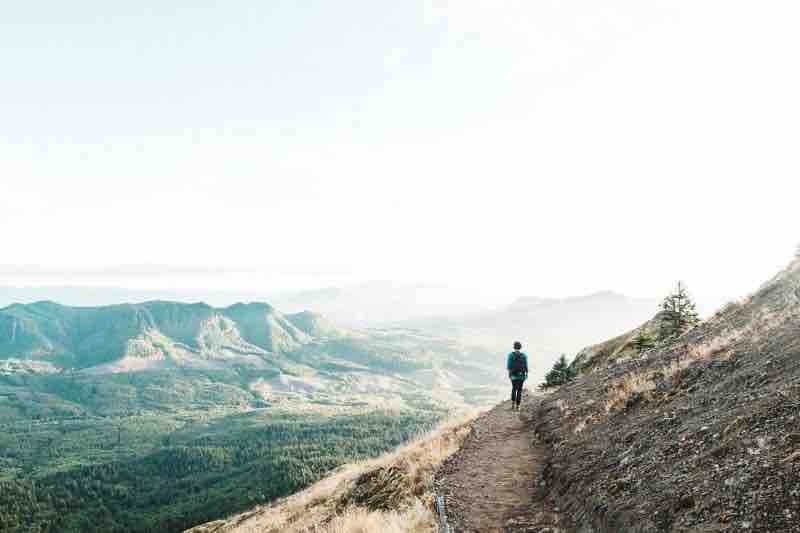 Considered an ancient trail, the trail which is in Vermont has unique varieties to offer, including the peak areas where you can see the landscape like the camel’s hump. Along the trail are several service stations where one can get refreshed and shelter.

2. The Wonderland Trail in Mount Renier

If you want to choose a good hike, the mount Renier area will just be right as the high peaks will give you a breathtaking experience. The Wonderland trail focuses on those who wish to take a stroll to the summit of the mountain with several spots to stop and camp. The trail is a 93-mile loop with an exciting mix of scenery for all who cares to see. 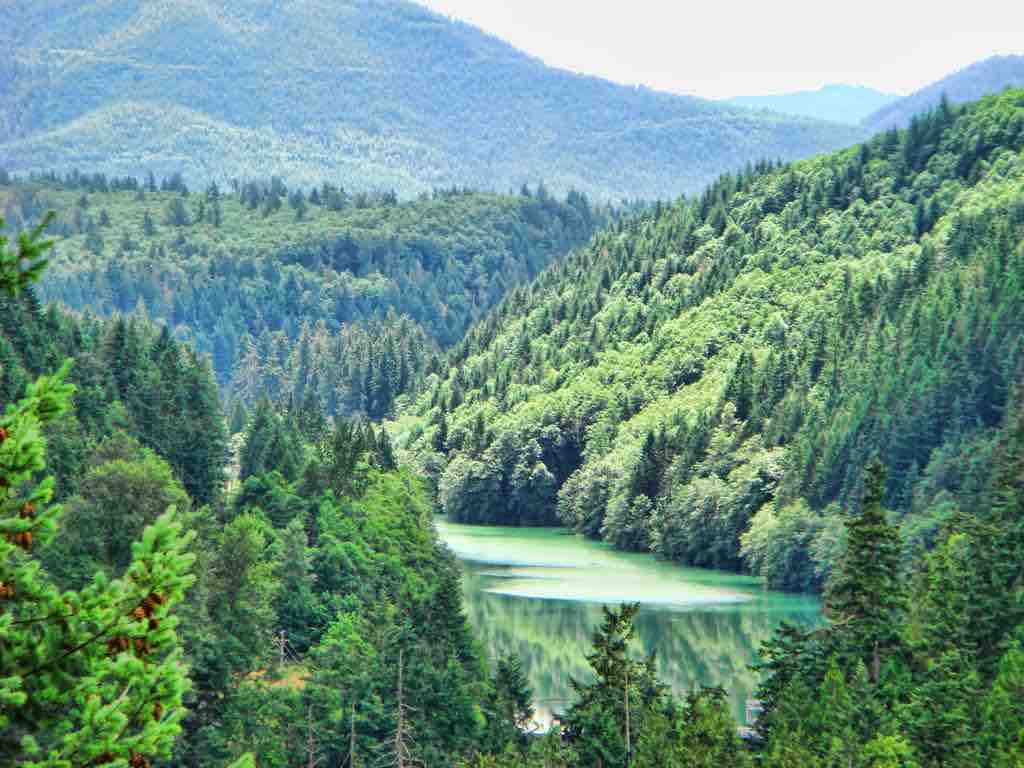 The best path to take, as it will give you a taste of the border line of the different states, as well as the New Mexico. The vast wilderness and the bordering Pacific area will provide anyone following the trail a good run for his money. Additionally, the area has a rich variety of wildlife that will be a good break from the city life.

Passing near towns, the Appalachian Trail would offer the best spot to detour away from the city, but just close enough to avoid getting lost. In fact, taking the trail is more of just hiking in the city with proper routes to take, shuttle and several service stations to your call. 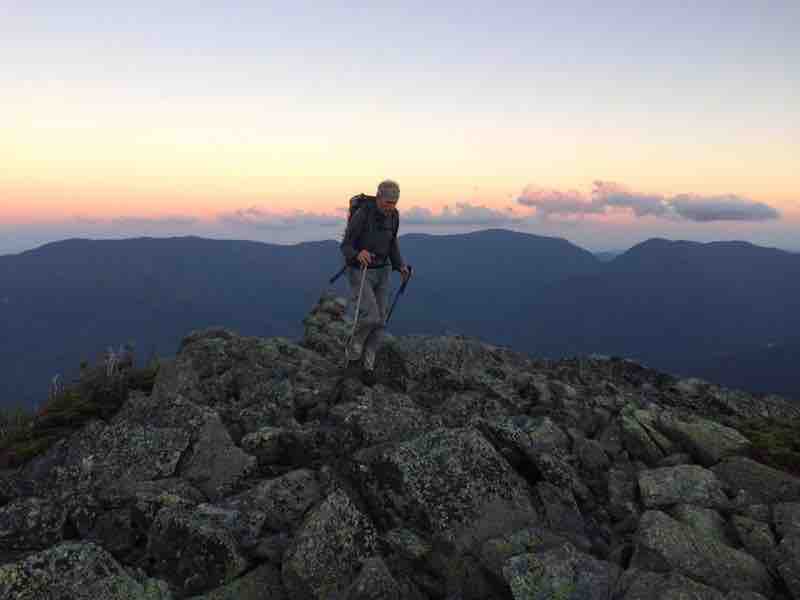 A friend along the area of lake superior, it is surrounded by the five great lakes. The breadth of the path needs planning for a longer stay, but it’s filled with camps and supply points.

Named ‘the ice age’ because the area was initially under cover of ice in the ancient times, the glaciers form some spectacle for anyone who sojourns in the area. 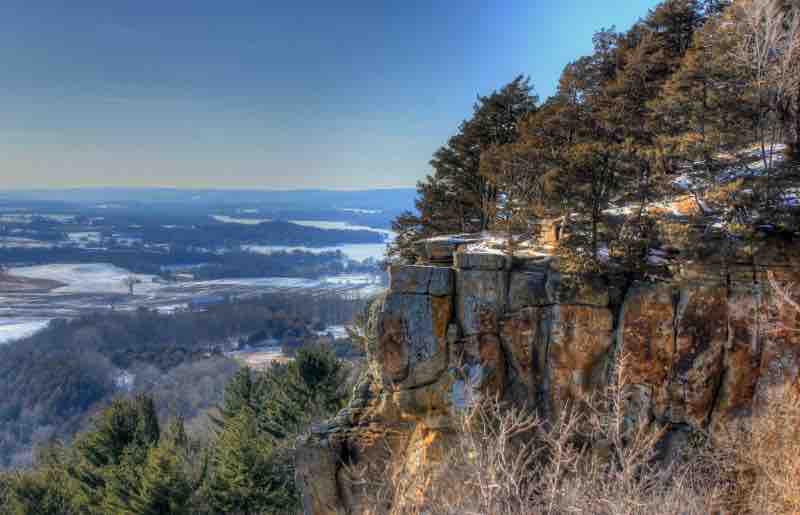 Full of scenery that can keep you busy; the trail runs to the west into the expanse of the Ozark Mountains. Though you may need to carry with you some tents as the snow in the area makes it rather interesting, yet there are no services.

This area would offer some of the best experiences for those who wish to walk here with its spectacles. 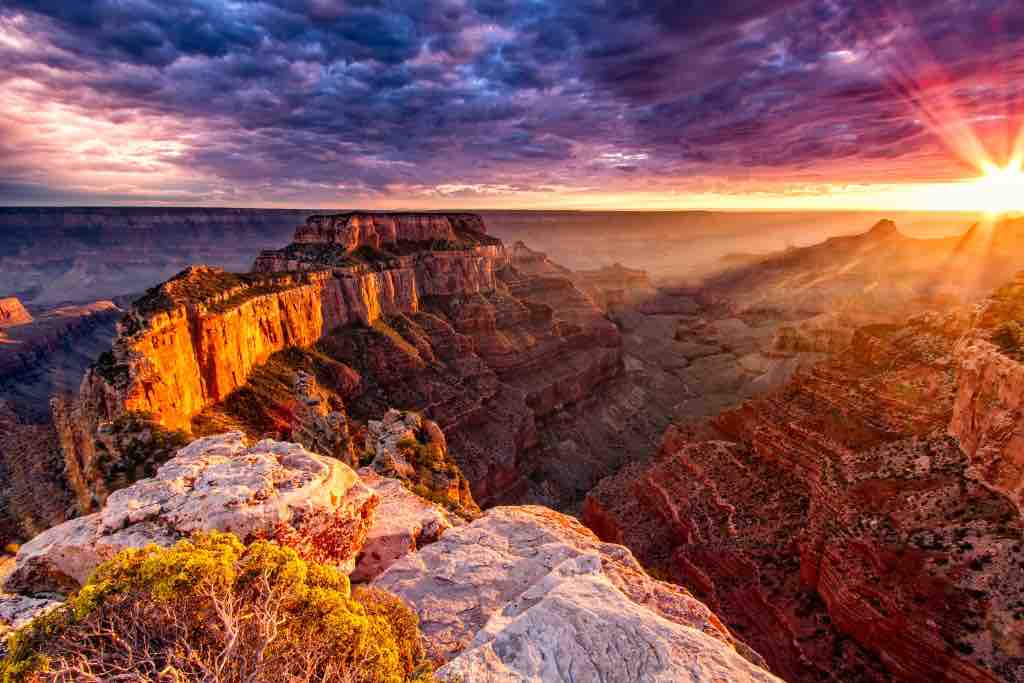 It is to the southwest bordering two towns on the sides; the trail will take you away from the noise yet keeps you close enough to the city.

Named after John Muir, who loved the wilderness, it is located in California. Taking the trail will lead you to the Yosemite National Park.  You are bound to have a look at some of the best landscapes around the area taking the path. 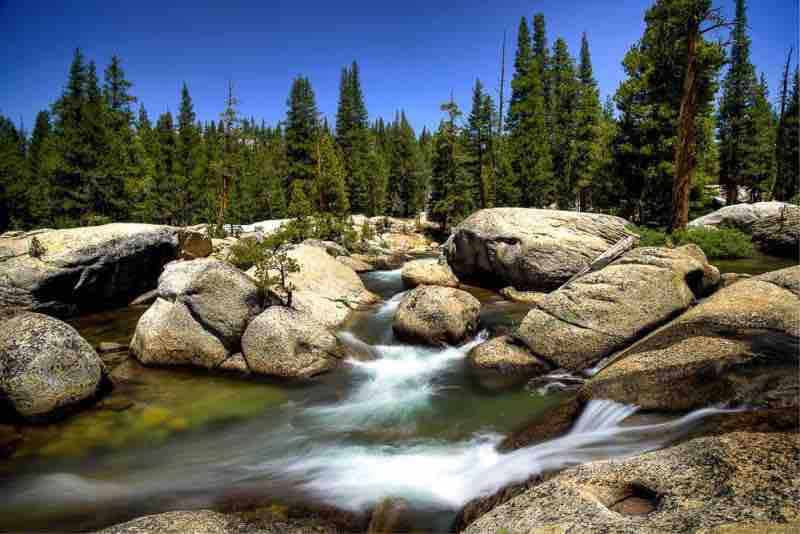 François Dumaine, editor-in-chief of letsgoplayoutside.com, is a traveler, an adventurer and an experienced hiker. 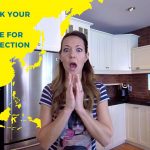 How to pack your tablet and smartphone for extra-protectionPacking tips 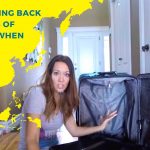 How to bring back home tons of shopping when travelingPacking tips