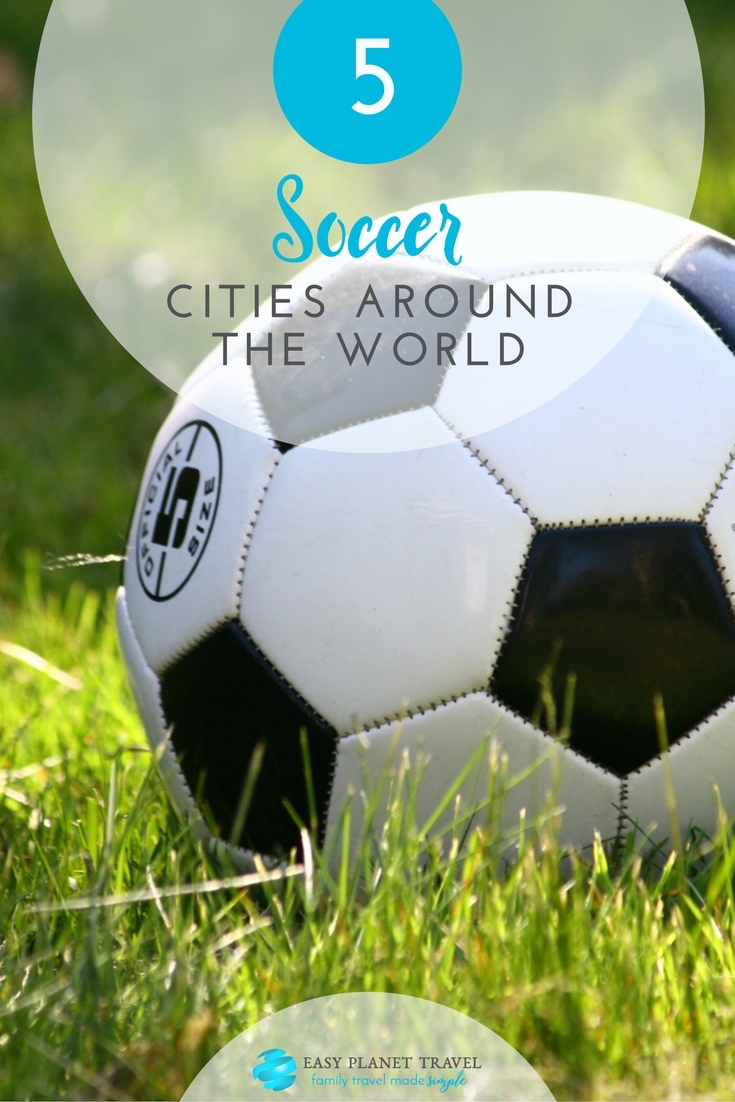 The FIFA World Cup is happening during the summer of 2018 and what is a better way to prepare for it than to travel to the best soccer cities in the world. Those cities are home to the best soccer clubs in the world, they have the most impressive soccer history, and their entire city breathes and lives soccer. Do you know which soccer cities are the best travel destinations for the ultimate soccer fans? Check them out below!

Argentina is one of the most famous soccer countries and Buenos Aires is the soccer center. Soccer comes to them as natural as breathing. The best way to see the soccer passion in Buenos Aires is to attend their Superclásico, the biggest derby in entire Argentina. The match is played between two rivals in Buenos Aires, the Boca Juniors, and the River Plate. If you aren’t sure about that, let me mention that those two clubs hold 70% fans in the entire Argentinean soccer. If you are a soccer fan, then Superclásico is definitely a match worth visiting. You will probably end up loving soccer even more.

London is a city of million faces and one of them is soccer fan’s face. It is a home to numerous international soccer stars and has an extremely strong clubs. The city is filled with extraordinary clubs like Chelsea, Arsenal, Tottenham or West Ham and you won’t be sorry to visit a soccer city like London. Another fun fact about London which will make you want to visit it: it is a home of the pocket (table) version of soccer, the highly addictive foosball table. Harold Searles Thorton is the man who has a patent for that game table and he said that he made it to honor his favorite club – Tottenham Hotspurs. Now that is a lot of love for soccer in one city! 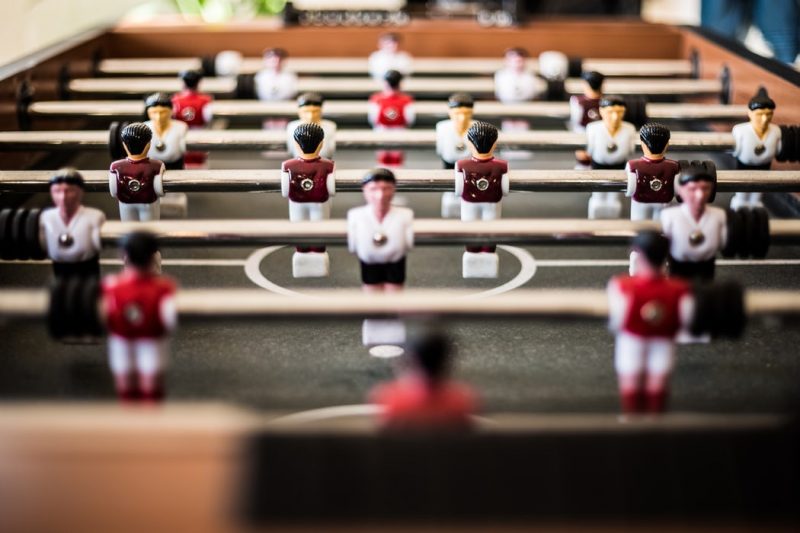 I really don’t think I have to introduce Brazil or even Rio de Janeiro to any soccer fan. It is a country with the biggest soccer talents the world has ever seen. Rio de Janeiro is considered as the soccer capital of the world. When you come to Rio de Janeiro, you can see the ball being chased all over the city. From parks to the streets, the entire city has the soccer vibe. Just like the Buenos Aires and their Superclásico, Brazilians have their own derby between Flamengo and Fluminense clubs. They like to call that derby Fla-Flu and the best part about it is the fact that the entire stadium plays. The soccer players play on the field and the fans are cheering their hearts out on the seats. Being a part of the Fla-Flu match is a special experience. 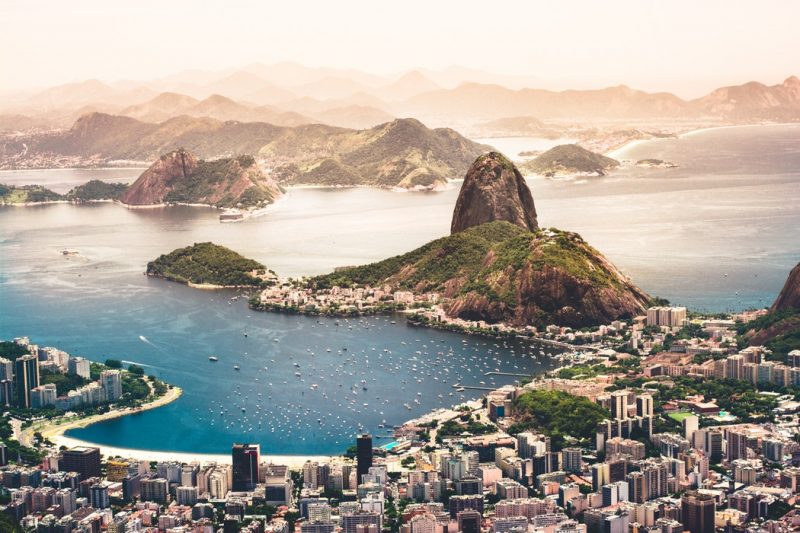 If you want to travel with your better half who is not so interested in soccer, Milan is a destination for you. Milan is a fashion capital, which will leave your lovely companion breathless and occupied long enough for you to visit the best Italian derby – Derby Della Madonnina. The biggest derby in Milan is played between AC Milan and Inter Milan, the world-famous Italian club which is pretty impressive by their game and the number of talents through the history. The Giuseppe Meazza stadium is home to both clubs which means they are both playing at home during this derby. Inter Milan has won more matches in the Italian League, but AC Milan is better when you look at the overall matches through the history.

I don’t have to say much about Madrid because it is the capital of Spain very impressive soccer history. Real Madrid and Atletico Madrid are both located in Madrid and, like the Italian city mentioned before, Madrid has a lot to offer for any soccer fan out there. It doesn’t matter whether you are a Real Madrid fan or you just enjoy a good soccer match, you will find what you are looking for in Madrid. Fast game, intense score and people who love soccer are what soccer in Madrid feels like.

The only thing I can say in the end is to grab your backpack and start planning your journey through the best soccer cities in the world!

The soccer post is made by Mark, who is a soccer fan and an even bigger foosball fan. He has a blog about foosball where he writes honest reviews of foosball tables and other table parts like the foosball balls. To check out his work you can visit the post about Foosball Balls | Foosball Zone. 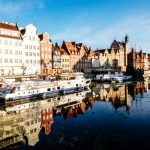 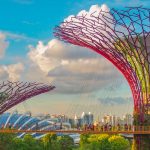 Top 13 Airlines that Give You FREE StopoversMoney and insurance